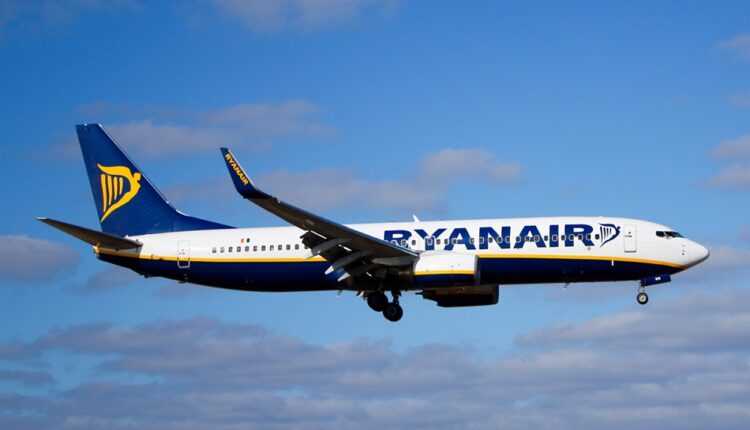 Boeing has received FAA certification for the RYANAIR 737 MAX 8200.

Boeing has received FAA certification for the RYANAIR 737 MAX 8200. The US Federal Aviation Administration (FAA) has approved the design for the MAX 8200 version of the Boeing 737 series, which will include all the design improvements recommended for the 737 MAX. Following the approval received from the FAA, Boeing must now wait for the approval of the European Union Aviation Safety Agency (EASA).

The MAX 8200 was developed especially for low-cost airlines.

Boeing said it will "Continue to work with global regulators to bring 737-8 and -9 back into operation safely." Ryanair Group CEO Michael O'Leary said he expects to receive 8 of the MAX aircraft in April and another 8 in May.

Another company that will use Boeing 737 MAX 8200 aircraft for low-cost flights is VietJet in Vietnam, which ordered 100 units in 2016.

Quarantine travel between New Zealand and Australia will resume on April 19.