Bucharest - Beijing with TAROM, from 16 September 2014 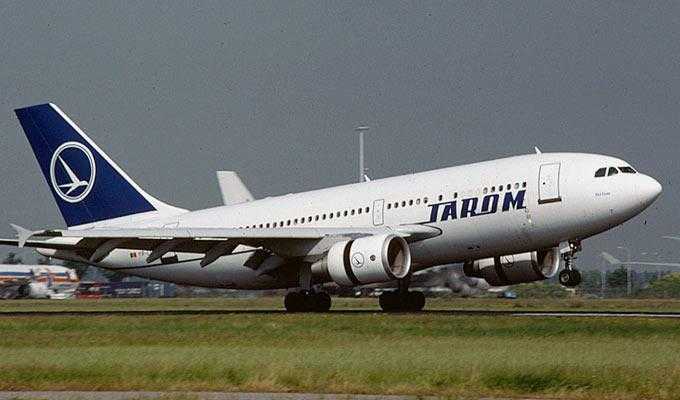 Bucharest - Beijing with TAROM, from 16 September 2014

After several delays, it seems TAROM set the date of the first flight on the route Bucharest - Beijing. According to DIGI24, the route will be inaugurated on 16 September 2014. The price of a plane ticket will be about 600 euros, and the trip will take around 9 hours. Now, a journey takes at least 12 hours, because all flights are stopover. Initially, the authorities were sure to introduce this race this summer.

After 11 years, TAROM aircraft will fly to China again. The resumption of the flights is a promise of the Bucharest officials made to the Chinese businessmen courted to invest in Romania.

TAROM announces the operation of the aircraft route Airbus A310, the largest in the Romanian carrier fleet. The aircraft are configured in two classes: 20 of seats in Business and 189 of seats in Economy. Unfortunately, they are also the most inefficient aircraft, and the route could be unprofitable due to its high fuel consumption and high cost.

We are waiting for official information on the operational program and we can hardly wait to see the first aircraft taking off for Beijing.