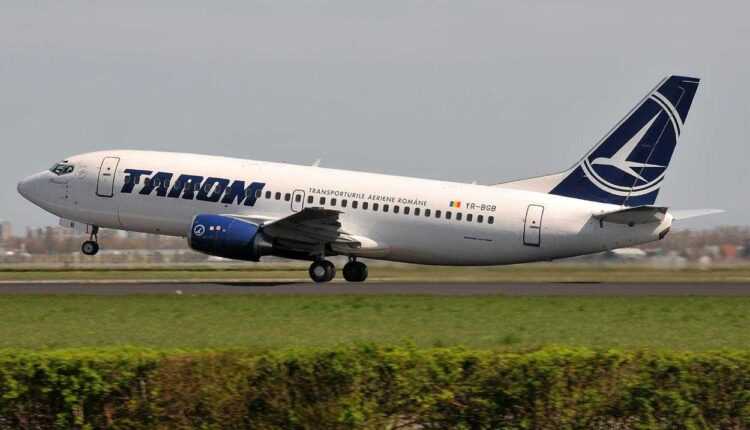 Changes to the TAROM summer schedule

TAROM presents the news from the summer schedule 2015, valid between March 29 - October 24, 2015. TAROM has in its operating program, for the summer season 2015, 43 own routes. 36 routes depart from Romania (Bucharest, Iaşi, Sibiu, Cluj-Napoca) to foreign destinations and 7 domestic routes.

As I announced from January, TAROM will resume the work on the route Bucharest - Valencia - Bucharest, between June 19 and September 28, 2015.

"For the 2015 summer season, TAROM wants to continue the process of consolidating and developing the network of routes in the company's portfolio, in order to ensure a good product to its passengers regarding the operating program, based on market demand. In this approach, the reduction of losses, the efficiency of the use of aircraft, as well as the feasibility of the flights were taken into account. We have resumed the operation on the Bucharest-Valencia relationship and we will increase the frequencies on 5 other already existing destinations ”, said Christian Heinzmann, TAROM General Manager.

In the 2015 summer time, TAROM increases the frequencies on the following races:

Videos: Landing at Otopeni airport at night - view from the cockpit of a 737-800 TAROM

From our checks, TAROM changed the operational program on the Bucharest - Dubai route, in the summer season 2015. Will return to the frequency of 3 weekly flights from the 2015 / 2016 winter schedule.