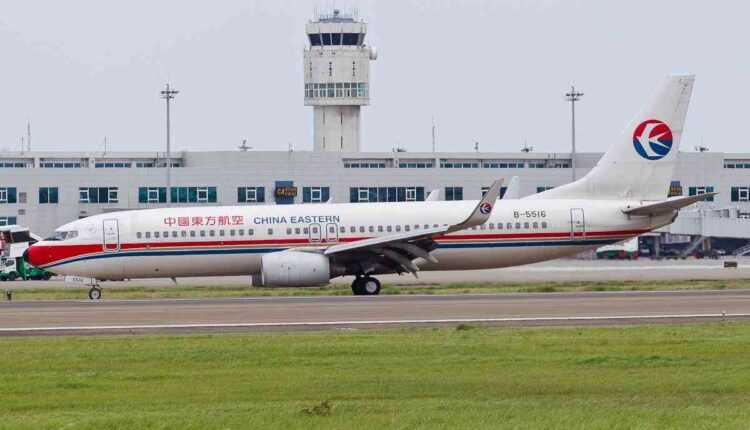 On June 13, Boeing entered into an agreement with China Eastern Airlines for 80 Boeing 737 aircraft, including 737 Next Generation and 737 MAX. When completed, the order will go down in history as the largest order ever placed by a Chinese airline for single-aisle aircraft.

The value of the 80 of 737 airplanes amounts to about 8 billion dollars, at the list price. But there will certainly be significant discounts. The order will be listed on the Boeing website when confirmed.

100 of pilots and paratroopers, 100 of evolving civil and military aircraft and exposed to the public (BIAS 2014)