The flights will be operated twice a week, on Thursdays and Sundays. Air tickets will be available on www.blueairweb.com, as well as at Blue Air partner agencies. Reservations may be made from 89,90 lei, price per flight segment, with VAT and taxes included. Rates include free 1 hand luggage up to 10 kg, a free in-flight snack and 1 hold luggage up to 32 kg. 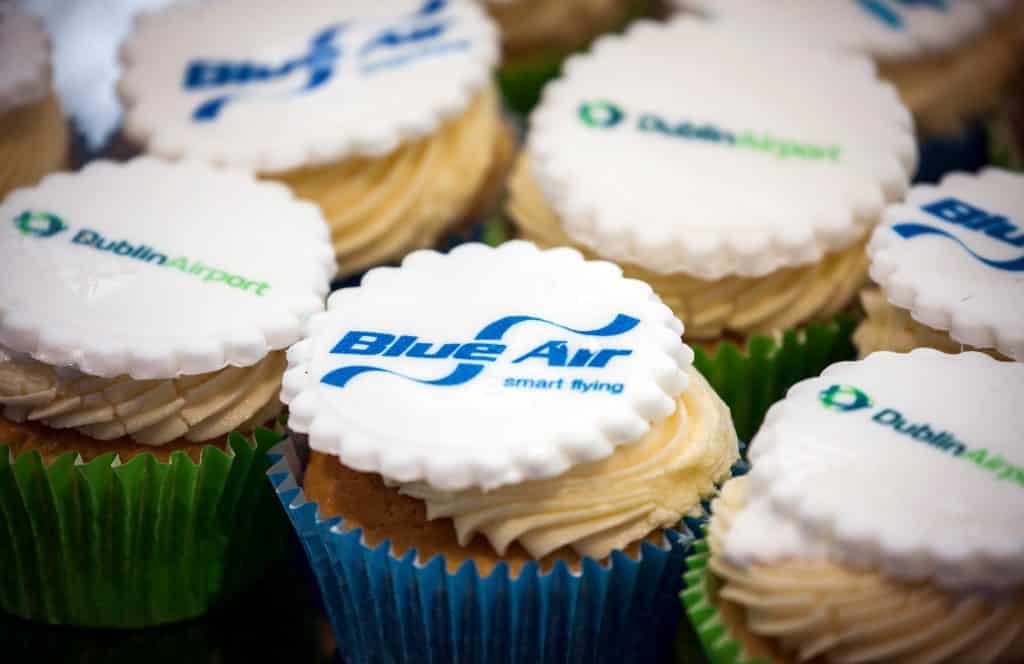 Starting with the winter season 2016, the Blue Air airline will establish its operational base at the "Avram Iancu" Cluj International Airport, operating no less than 6 destinations in the year 2016, respectively the destination Constanta in April 2017. Blue Air's air transport services help expand the airport's network of routes that will provide flights to 38 from regular, domestic and international destinations.

The President of the Cluj County Council, Mr. Alin Tişe, said on the occasion of the announcement of the destination Constanța: "The new flight from the International Airport" Avram Iancu "Cluj which will connect in the 2017 year Cluj-Napoca de Constanţa, will serve the development of the tourist and economic relations between those 2 counties, for which I want to congratulate the Blue Air airline operator for this decision. "

The General Manager of the “Avram Iancu” Cluj International Airport, Mr. David Ciceo, specified: “The domestic flight Cluj-Napoca - Constanţa, will represent the 4th internal route of the air operator Blue Air from the Cluj International Airport, after Bucharest-Otopeni, Iasi and Timisoara. This route will facilitate trips to the Romanian coast both for the people of Cluj and for the passengers from all over Transylvania. ”

Blue Air base in Constanța and several domestic and international routes