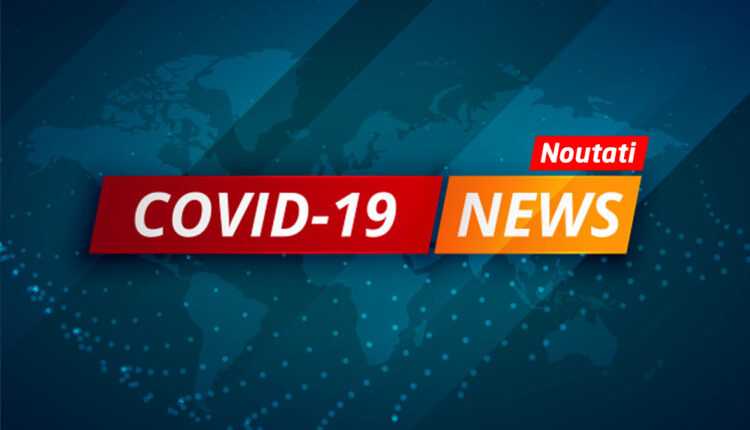 The COVID-19 pandemic is on its way, with better and less good information. Authorities continue to grope with anti-COVID measures, which are set differently for vaccinated and unvaccinated, but also with a multitude of exceptions in terms of jobs held by different classes of people.

From 1 September, Italy also implemented the Green Pass on the means of transport: trains, ships and planes. Slovakia has announced that it will relax some measures to facilitate the presence of more people at the Pope's visit. Meanwhile, Russia is reporting more than 17 new cases in 000 hours. Let's see the news of COVID-24 from September 19, 7!

Flights to / from Italy will be affected due to the unforeseen strike of the Italian Civil Aviation Authority (ENAC). Check the status of flights with air operators!