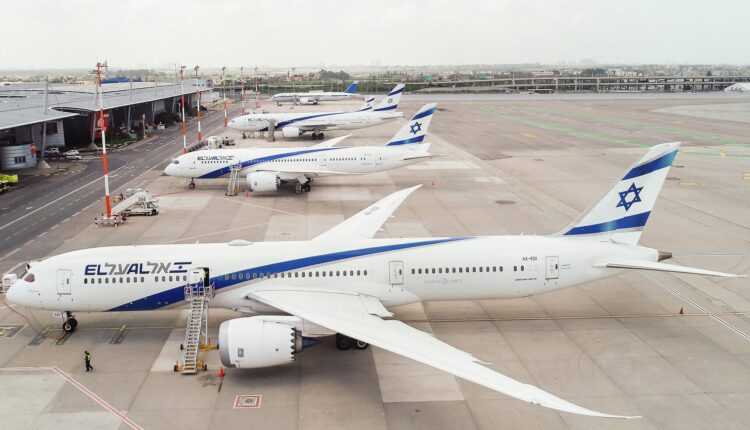 By Sorin Rusi Last updated NO ONE. , NEVER
0 1.215
Share FacebookTwitterPinterestLinkedinWhatsApp
Delayed plane? Flight canceled? >>Claim compensation now<<for delayed or canceled flight. You can be entitled to up to € 600.

EL AL, Israel's national airline, sent all its crew, about 500 people, including 100 pilots, on unpaid leave.

The crisis at El Al Israel Airlines Ltd. (TASE: ELAL) has deepened after sending all its seafarers on unpaid leave. At the same time, El Al canceled all cargo flights and its few remaining passenger flights, claiming that the pilots refused to fly.

In the next period, there will be no official EL AL flights. The cargo ones will be operated with rented planes, and the passenger ones will be suspended.

We also have an excerpt from the message received by the flight attendants and pilots affected by this decision: “The company's board of directors decided to close operations and send the remaining crew on unpaid leave."

HE AL could be saved

The EL AL crisis could be resolved by a capital injection from a foreign investor or the Israeli government.

EL AL and the government are negotiating two rescue options. The first is a $ 400 million state-guaranteed loan and the sale of shares to raise $ 150 million.

The second proposal is to borrow $ 250 million from the state and $ 150 million in shares, with the state agreeing to buy all the shares that were not bought by investors.