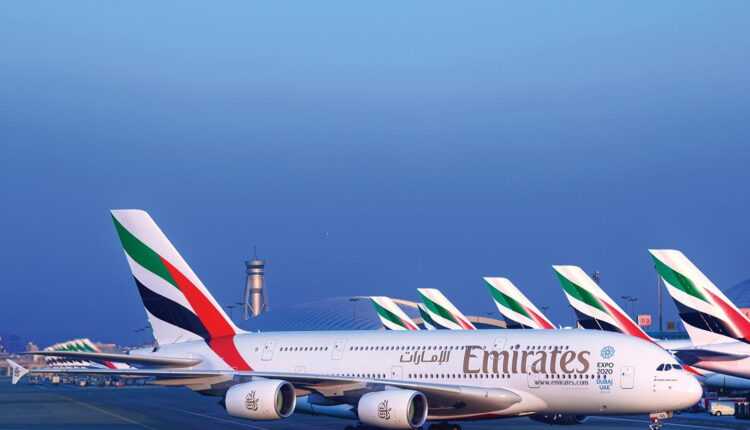 Following talks at a high level, Airbu and Emirates reached an agreement on ordering A380 aircraft. Emirates has decided to drop the 39 A380 aircraft from the remaining order. Instead, he decided to order 40 x A330neo and 30 x A350.

In the next 2 years, Emirates will still receive 14 A380 aircraft. Following this decision, Airbus has decided to stop the production of A380 aircraft, the last delivery being scheduled in 2021.

Antonov AN-22, the largest turboprop in the world, has ...

The components of the latest Airbus A380 have arrived in Toulouse / Va.

Airbus Executive Director Tom Enders acknowledged that the decision to stop A380 aircraft production will affect many super jumbo lovers, including approximately 3500 Airbus employees. But Airbus will support A380 airlines in fleets and hopes to see them in flight as long as possible.

Depending on the personnel affected, it may be relocated to other production lines, such as A320, A330 and A350. These have registered important orders and provide the jobs of thousands of Airbus employees.