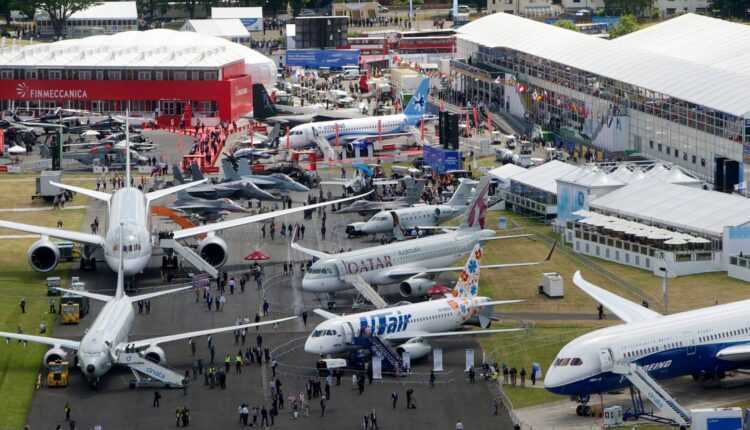 In a press release, which was issued on 5 in March 2019, organizers of the Farnborough International Airshow announced that the 2020 edition will take place during the 20-24 period in July. Thus, we can see that the event will restrict its running from 7 days to 5 days.

Initially, the event was announced for the period 20-26 July, including the weekend for the general public.

But the 2020 edition will focus more on the commercial side. The weekend will be eliminated for the general public, but the day of July 24 will be dedicated to young people passionate about airplanes and flights, who want to pursue a career in the industry.

This decision will disappoint many people, but Farnborough International Airshow is back to its origins. A commercial event, with a focus on technology and business.

Farnborough International Airshow is one of the most important aerospace trade events in the world. In 2018, the biennial exhibition hosted over 1.500 exhibitors and greeted over 80.000 visitors from 112 countries. Every day of the show, visitors were able to admire the static exhibition, which consisted of the newest commercial and military aircraft.

That said, the Farnborough International Airshow 2020 will open its doors on 20 in July. The exhibitors will be able to present the new technologies in the field, the airlines will announce the new acquisitions. All those present will be able to take part in different conferences, where important people from the aerospace industry will speak.