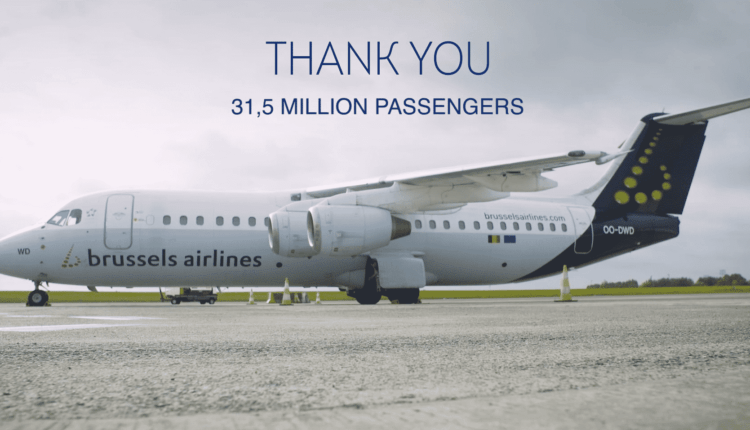 On Saturday, October 28, 2017, several Avro RJ100 enthusiasts and fans flew on the route Geneva - Brussels, with the last flight operated under Brussels Airlines livery. It's official! As of yesterday, Brussels Airlines is licensed only for the Airbus fleet. 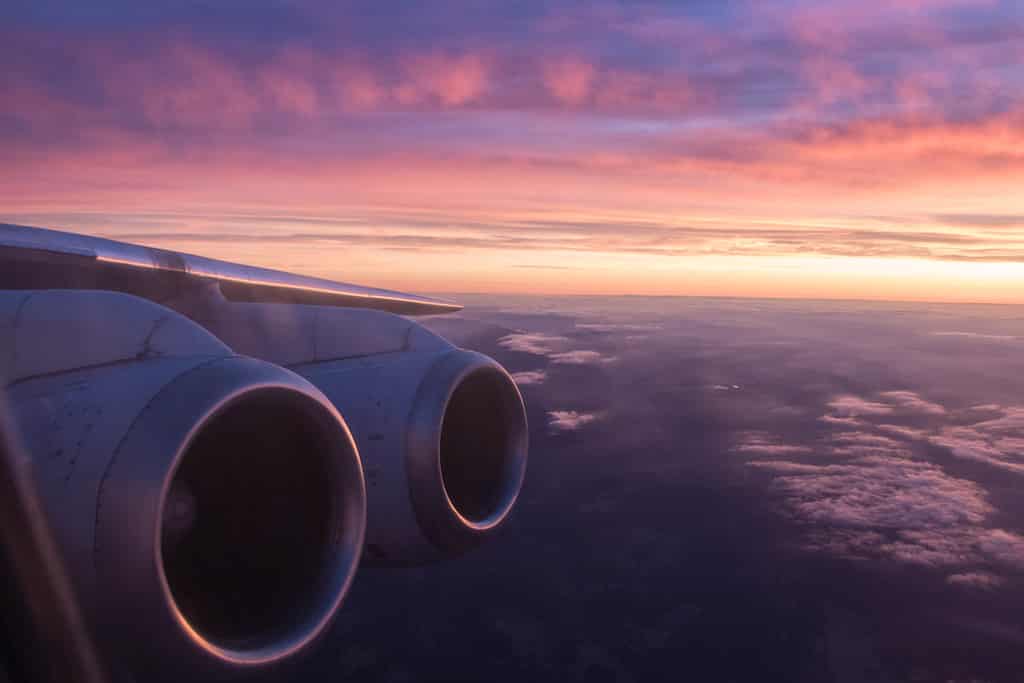 The air carrier in Brussels has started operating flights with Avro RJ100 on 2001. To date, Brussels Airlines has had 32 of British Aerospace Avro aircraft.

In the 15 years of flights, the Avro by Brussels Airlines fleet operated over 600 000 flights and transported over 31.5 millions of passengers to 89 from different destinations. AVRO has been a regular guest at airports such as Bromma (Stockholm), Copenhagen, Marseille, Lyon, Geneva, Oslo, Manchester and Berlin. 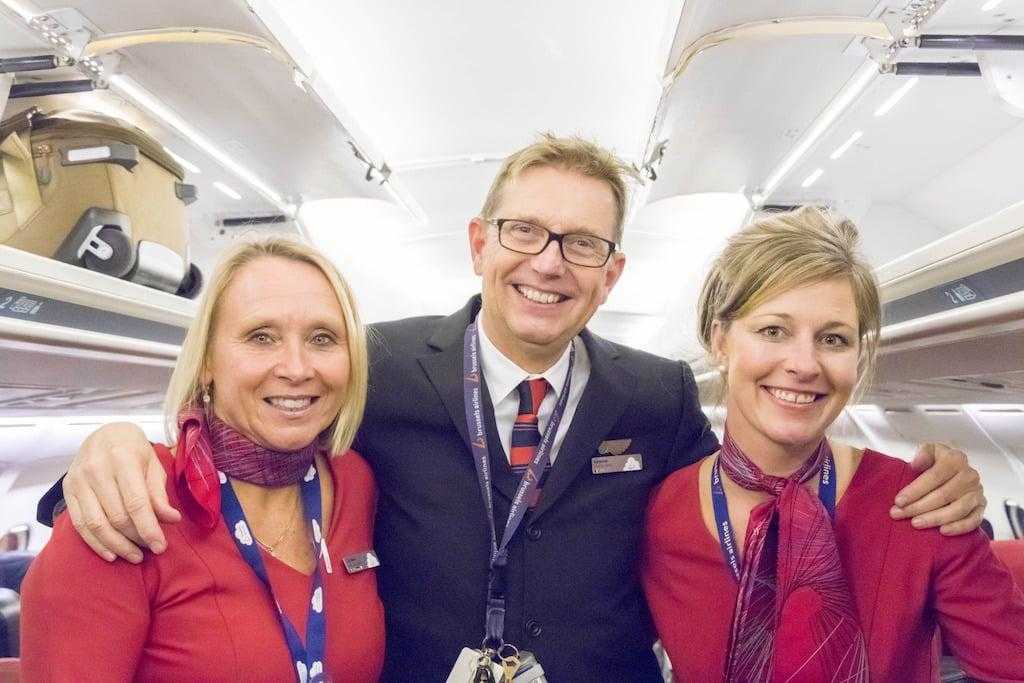 With the SN2720 flight, which was operated on the Geneva-Brussels route, from 19: 40 / 28 October 2017, Brussels Airlines has completed its AVRO era. The flight was operated by the registered aircraft OO-DWD (Delta-Whiskey-Delta). She is 19.6 years old and is powered by 4 LF 500 engines. It is configured in a class with 97 seats. 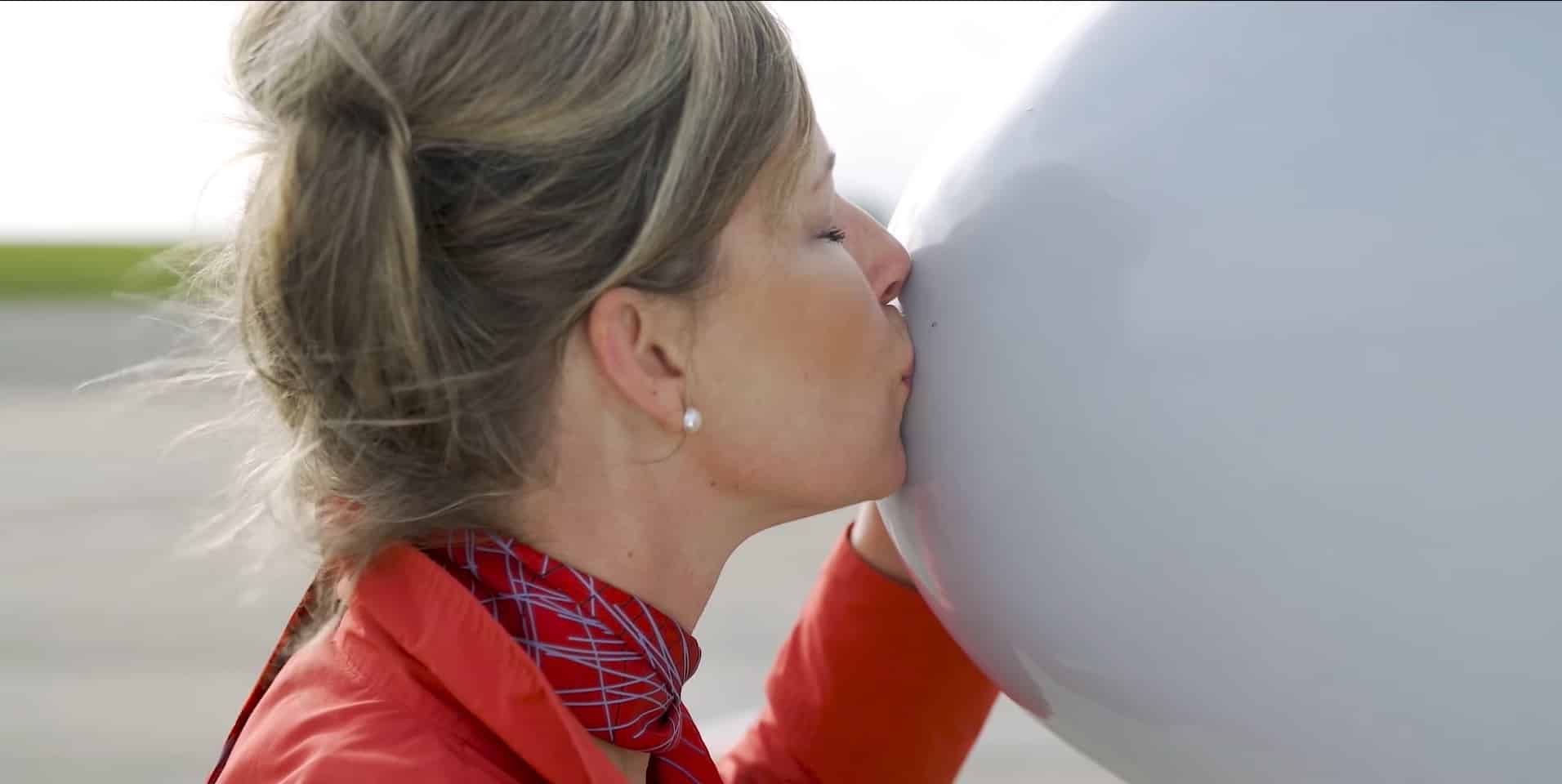 Avro RJ100 has become a rare aircraft in Europe. A few Avro aircraft remain in Ireland, the UK, Sweden and Greece. Some of these were also in the Brussels Airlines fleet.

Other ex-Brussels Airlines AVRO aircraft have started a new life on other continents. Some fly to the US and Canada, others fly to South America and Ghana. But much of the Avro ex-Brussels Airlines fleet was dismantled for spare parts. One of them now serves as a practice plane for Brussels airport firefighters.

Farewell Avro, you will be missed!