Icelandair and Aeromexico have received the first Boeing 737 MAX aircraft

On the days of 28 February and 1 March 2018, Boeing delivered the first 737 MAX aircraft to Icelandair and Aeromexico.

On 28 February 2018, Boeing delivered the first 737 MAX Aeromexico. It is part of an 90 order of aircraft, which was placed in the 2012. Aeromexico has ordered the 737 MAX 8 and 737 MAX 9 models, giving the airline the flexibility to fly between approximately 160 and 190 passengers on flights of approximately 6.570 kilometers. 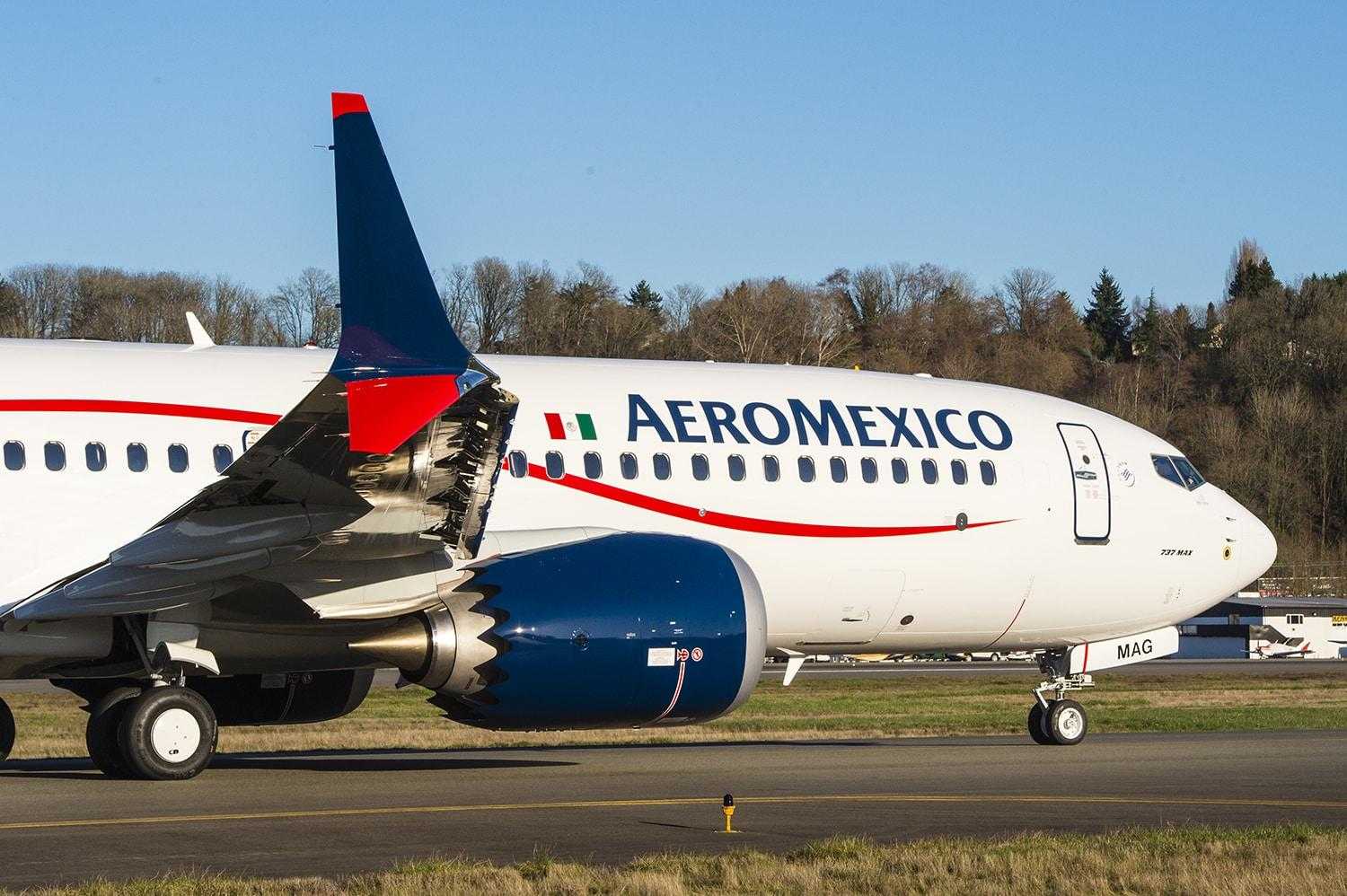 Aeromexico will use the new Boeing 737 MAX aircraft on its regional routes to the United States. We remind you that the new 737 MAX aircraft are powered by CFM International LEAP-1B engines, offering significant advantages to air carriers. 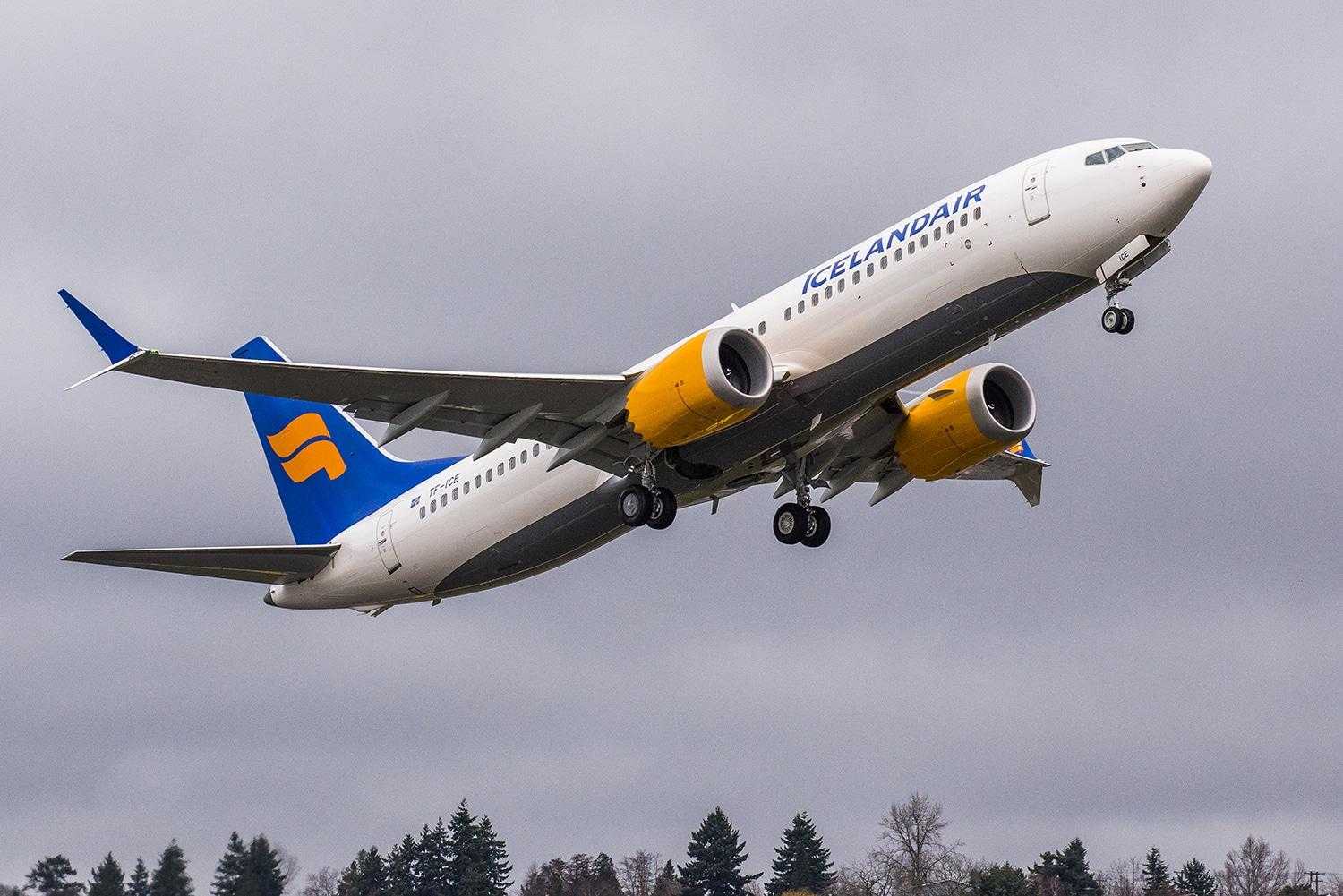 On March 1 2018, Boeing delivered the first 737 MAX Icelandair. The Icelandic carrier wants to strengthen its transatlantic operations. The new aircraft will join the fleet of 757 and 767, which will fly to destinations in Europe and North America.

Embraer E190-E2 has received certification from ANAC, FAA and EASA