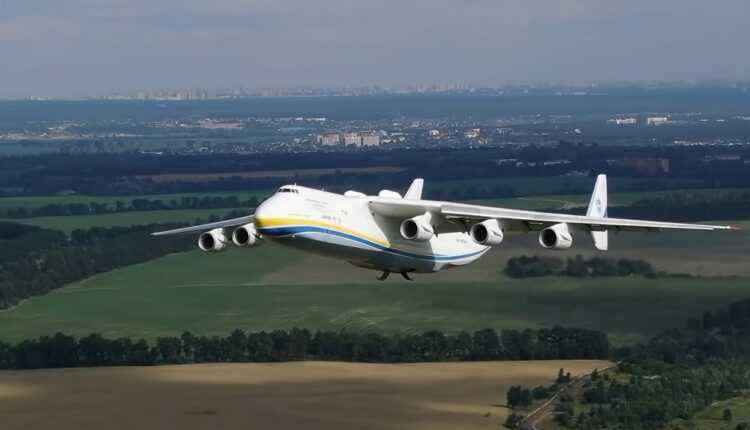 Unique images with Antonov An-225, filmed from an authorized drone! (video)

The largest transport aircraft in the world was filmed with an authorized drone during a takeoff. Such images have never been made with Antonov An-225.

An-225 "Mriya" is a cargo plane, designed and built by Antonov. It is the largest aircraft ever built. The large plane was filmed by a drone while taking off from Kiev for a flight to Leipzig. Dmytri Antonov posted the images on his Youtube channel.

Antonov An-225 Mriya first flew on December 21, 1988, operating a 74-minute flight departing from Kiev. The aircraft was on the ground at the Paris Air Show in 1989 and flew at the Farnborough AirShow in 1990.

MFA makes an announcement on the vignette for Romanian citizens who want to travel to Bulgaria!

A year in prison and a fine, that's how much a man who wanted to travel from Brussels received a fake PCR test!