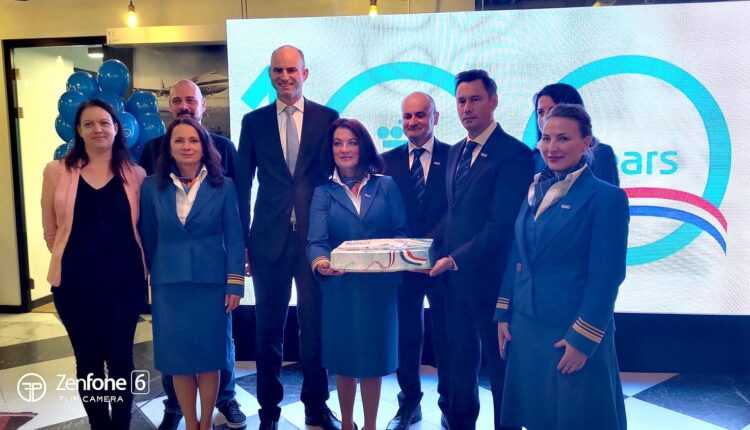 KLM flights from / to Romania started in 1965

I was glad to be present at the anniversary of KLM, this being the first airline with which I flew outside the Romanian borders. Following the first flights on board the KLM aircraft, the idea of ​​the site AirlinesTravel.ro appeared. Here, the Dutch airline has reached 100 for years, and AirlinesTravel.ro is in its 8 year online.

The presence of KLM in Romania

But let's go back to KLM and its operations in Romania. KLM started on the route Amsterdam - Bucharest on March 31, 1965. It has been 54 years and the Dutch carrier continues to operate 2 daily flights in the winter season and 3 daily flights in the summer season. Plus flights operated in partnership with TAROM.

Approximately 75% - 80% of Romanian passengers travel to intercontinental destinations, of which the most requested are America and Asia, with prices starting from 500 euros.