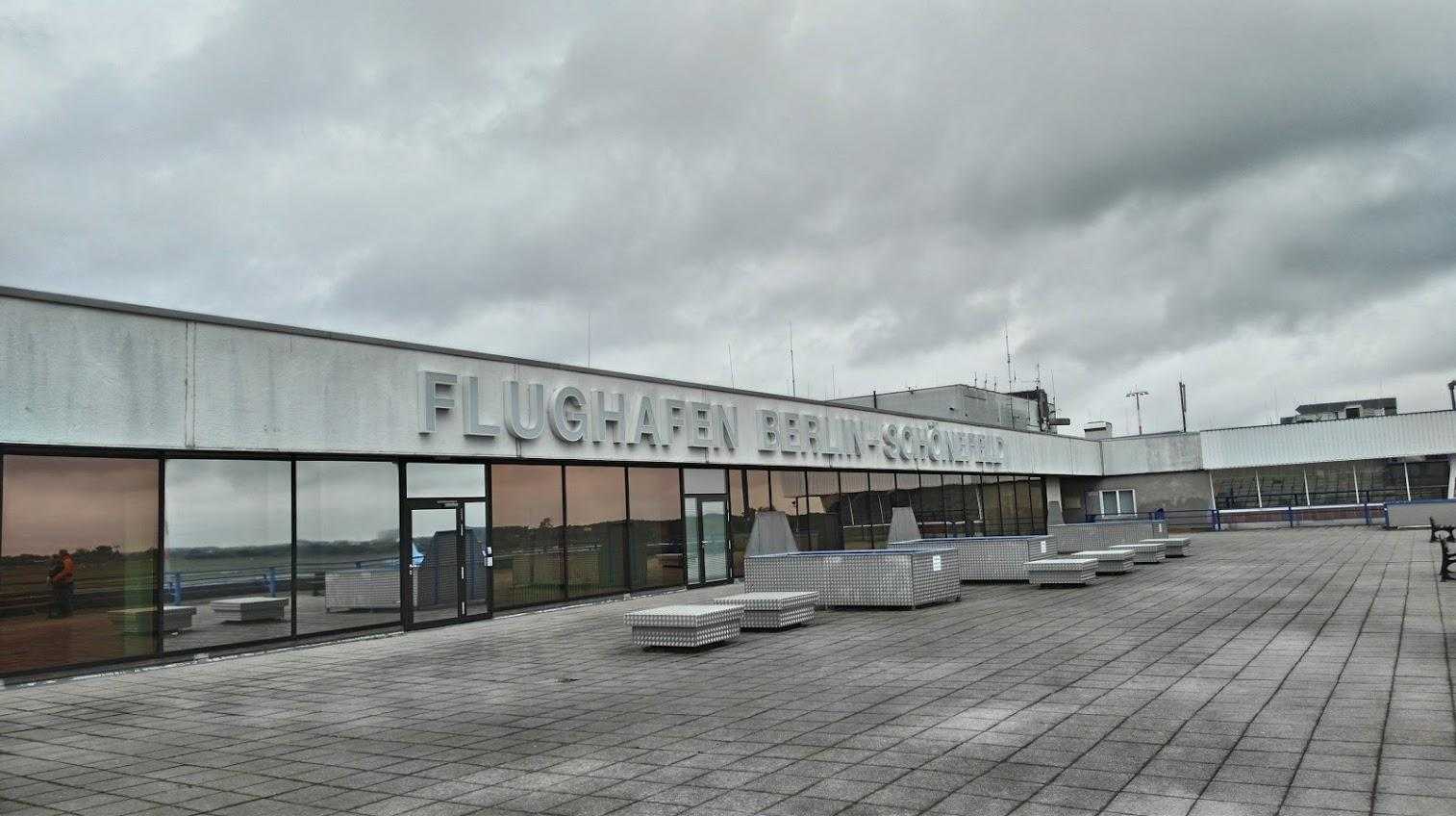 Hundreds of flights, from Berlin airports, are affected by the ground personnel strike!

By Sorin Rusi On NEVER TUESDAY. , NEVER
0 583
Share FacebookTwitterPinterestLinkedinWhatsApp
Delayed plane? Flight canceled? >>Claim compensation now<< for delayed or canceled flight. You can be entitled to up to € 600.

The two airports in Berlin, Tegel and Schönefeld, are affected by the ground staff strike. It started on Friday, disrupting ground activity at the two airports. To date, more than 2 flights have been canceled, most of them to / from Schönefeld Airport.

According to the new information, the strike shows no signs that it will cease in the next 24 hours. Berlin authorities have extended the warning period until tomorrow morning. For today, 14 March 2017, 603 flights have been reported.

Lufthansa canceled all domestic flights to / from Tegel Airport. In the same situation is also airBerlin, reporting the cancellation of 75 flights. Also affected are flights from / to Berlin-Tegel operated by Air France, Brussels Airlines and Swiss.

But most of the flights were canceled by the low-cost carriers, which operate on Schönefeld Airport. easyJet canceled 49 flights and Ryanair announced 31 flights. The Irish low-cost carrier is putting pressure on the authorities and calling for an "unjustified" strike to be stopped.

If you have scheduled flights to / from Berlin, we recommend that you check their status before arriving at the airport.