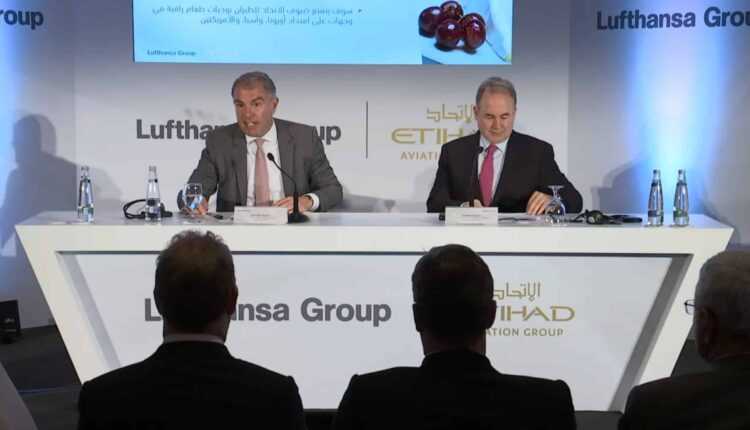 Lufthansa Group and Etihad Group have expanded their cooperation

At a press conference in Abu Dhabi today, Lufthansa Group and Etihad Group presented the details of a new business partnership.

The 2 aviation groups have concluded one Global agreement for catering worth 100 millions of dollars and a memorandum of cooperation for aircraft maintenance (repairs and overhauls). The memorandum was concluded between Etihad Airways and Lufthansa Technik. 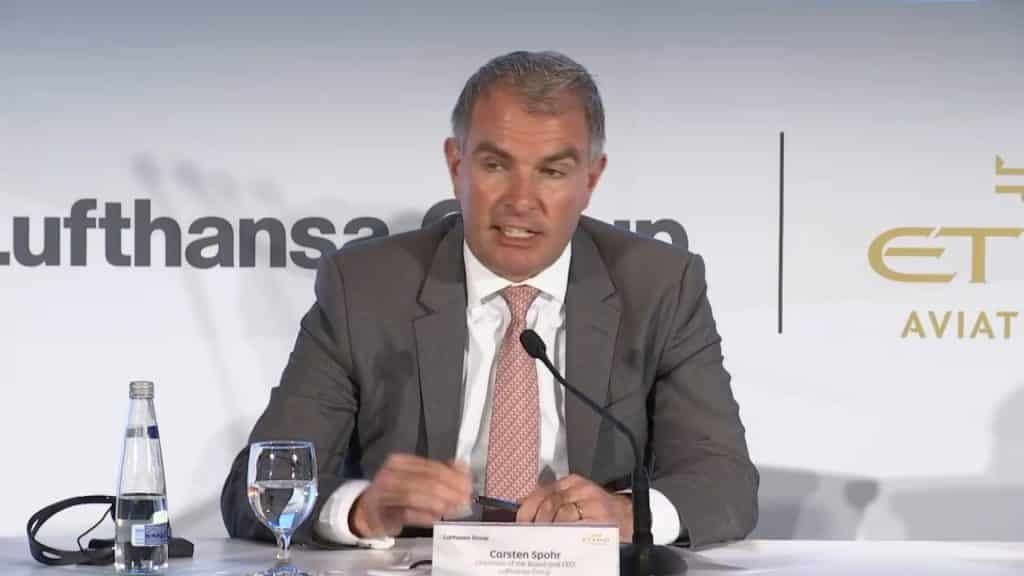 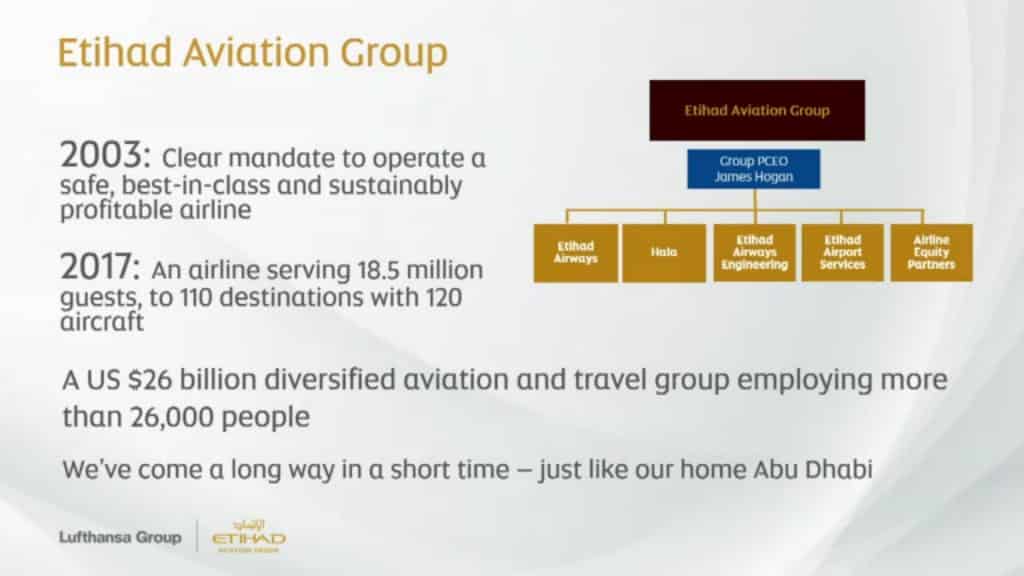 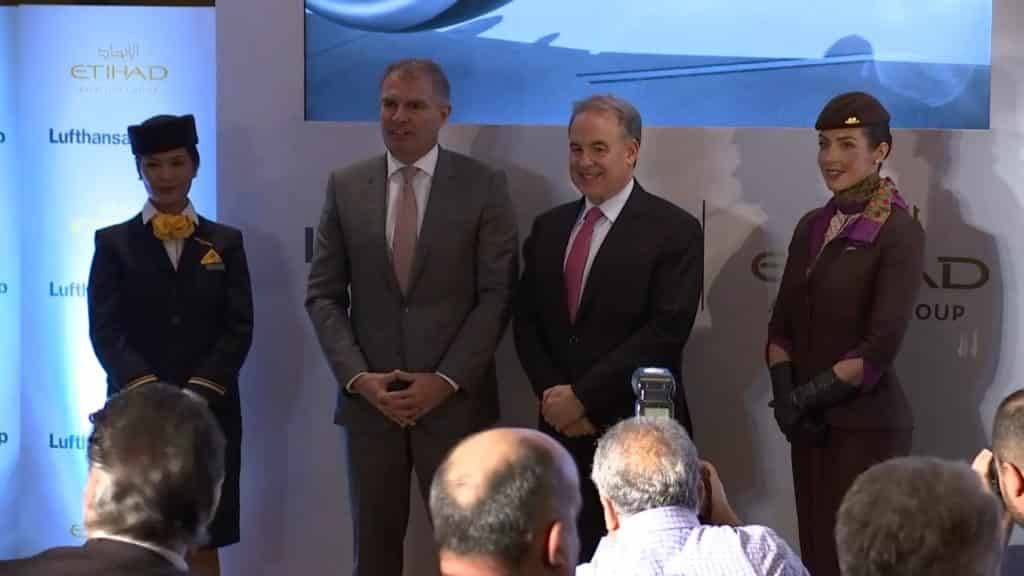 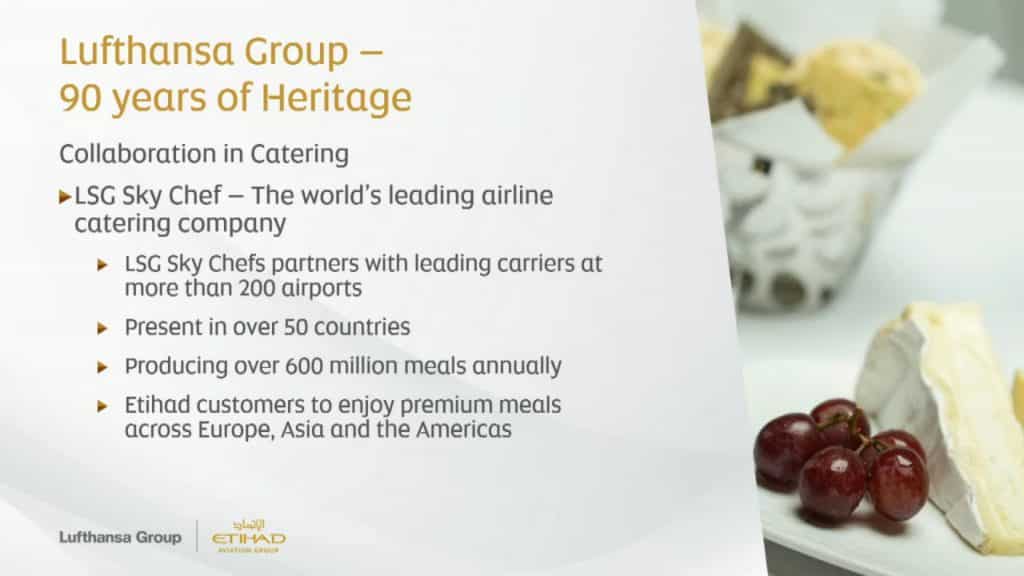 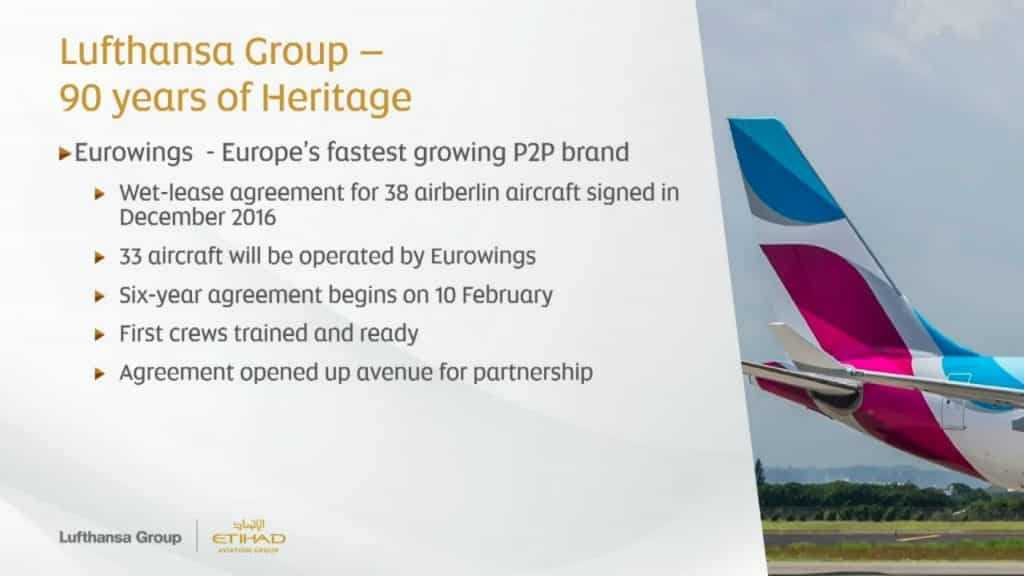 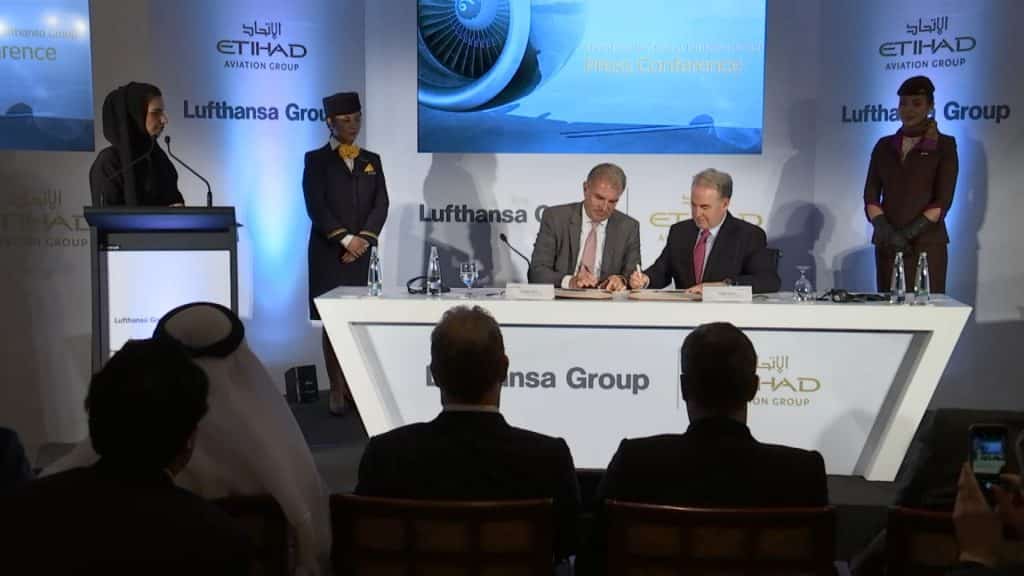 Also based on this business partnership, Etihad Airways operations will move to Lufthansa terminals at Frankfurt and Munich airports.

Paris-Barcelona with Boeing 787 Air France, during the Mobile World Congress