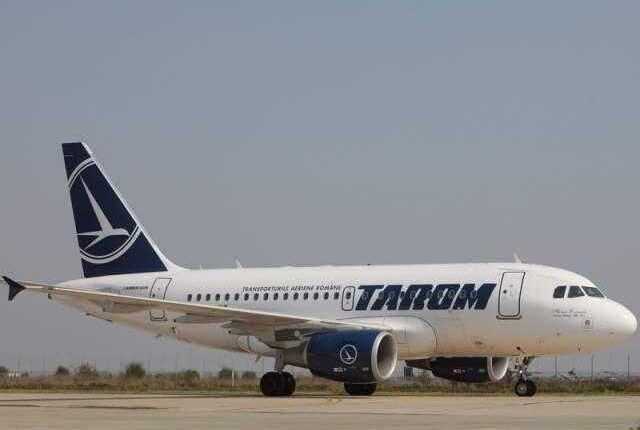 Irregularities in the operation of TAROM flights due to winter conditions

The operation of TAROM flights is subject to change due to adverse weather conditions. TAROM announces irregularities for the first part of this day as follows:

All the passengers of the TAROM delays that register delays receive assistance from the company according to the European Regulation on the rights of passengers on air transport no. 261 / 2004.

The weather forecast for the next few hours does not indicate a significant improvement in the weather. Passengers are asked to contact the company, for information regarding the status of their flights, at the Call Center TAROM phone numbers: 9361 (valid for calls from Bucharest): + 4 021.204.64.64; + 4 021.303.44.00 and + 4021.303.44.44
TAROM company assures passengers that they make every effort to operate in accordance with the flight schedule, but only in safe conditions.