Air Serbia has launched a flash promotion, valid only today, under the slogan "Happy Friday". This Friday, Air Serbia comes with a good offer for Bucharest - Belgrade, fares starting from 109 EURO for round trip flights.

The promotion is valid only today, 20 February 2015, and the trip must be made between 23 February - 10 December, with the exceptions:

Tickets can be purchased through the website www.airserbia.com; through the authorized Air Serbia agencies or through the call center.

I did the simulation and the rates are confirmed. 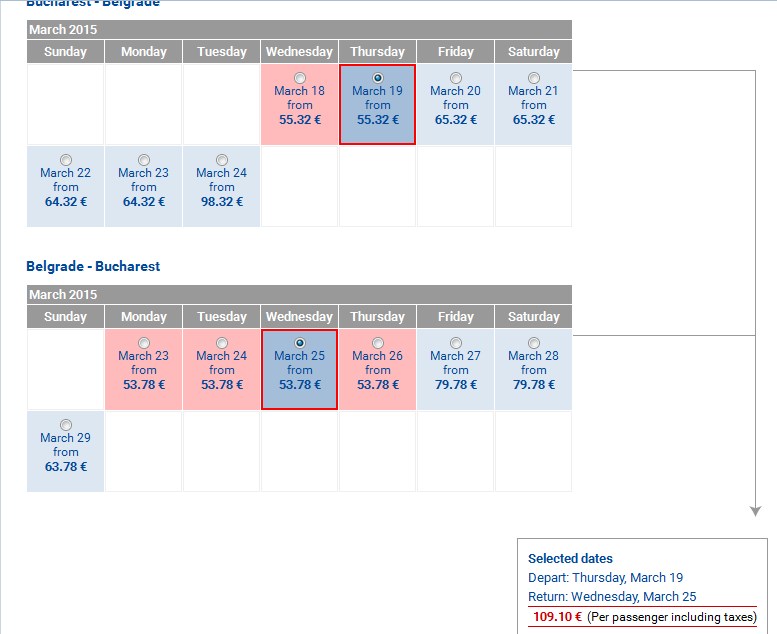 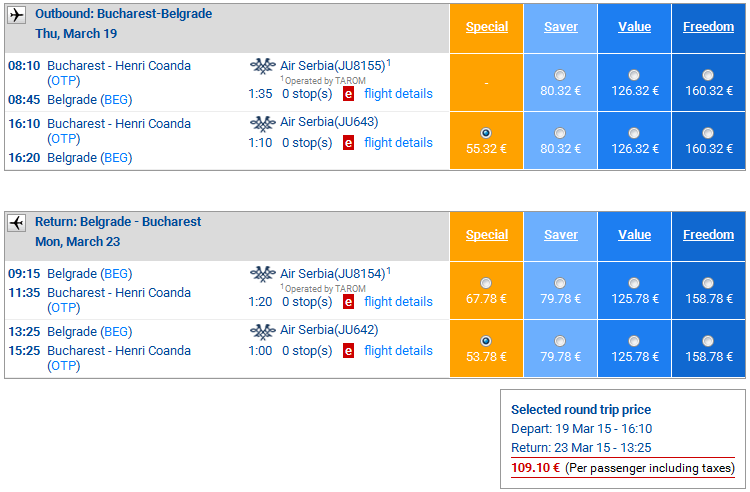