By Sorin Rusi On NEVER eat. , NEVER
0 356
Share
Delayed plane? Flight canceled? >>Claim compensation now<< for delayed or canceled flight. You can be entitled to up to € 600.

LOT Polish Airlines, the Polish air operator, comes with a very good promotion for Beijing. Their offer announces a fare of 438 EUR on the route Bucharest - Beijing, but we did not find less than 444 EUR. Even so, the price is very good. 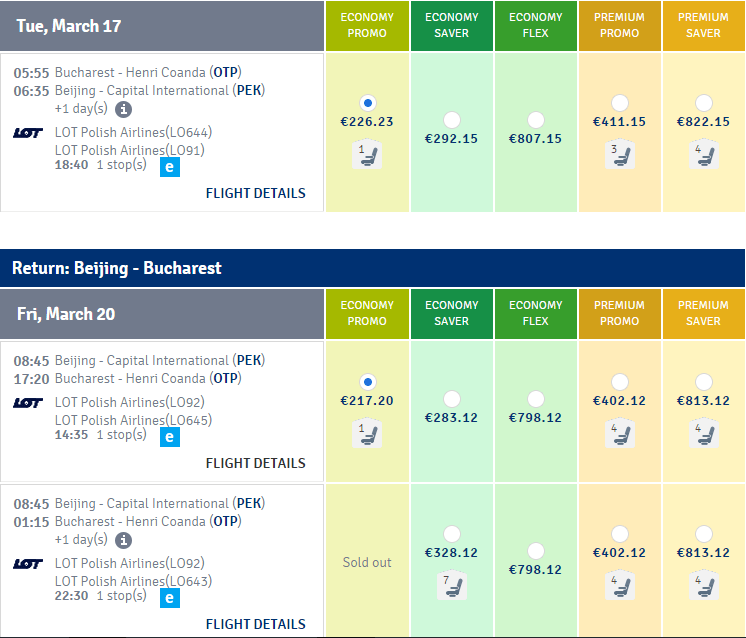 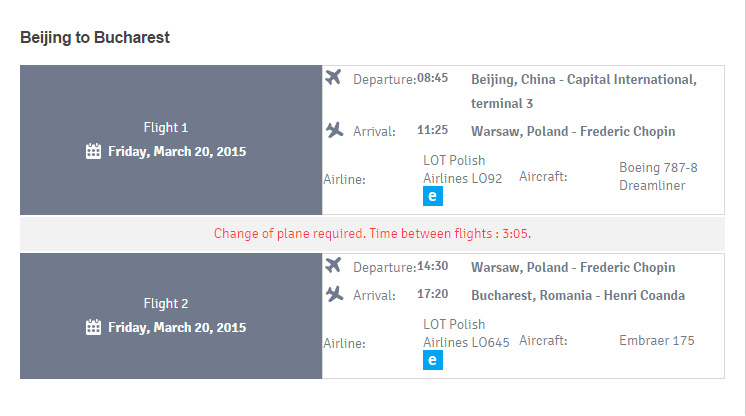