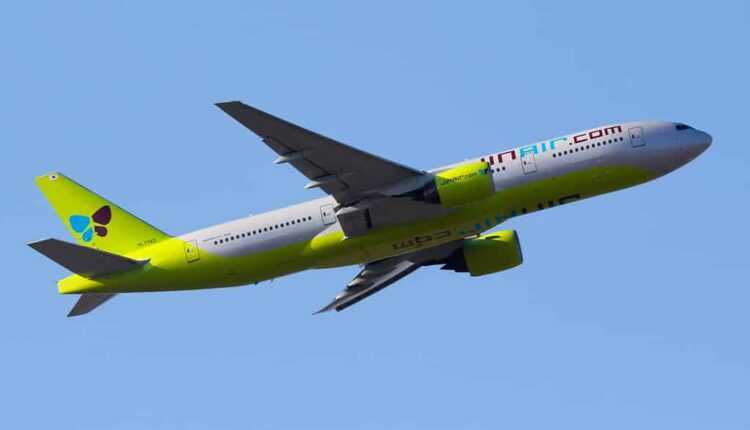 Information about a new route from / to Romania appeared. This is Seoul - Bucharest with Jin Air, a low cost carrier from South Korea. According to statements made by Jung-ho Choi, CEO Jin Air, the route could be opened in 2020.

According to the online publication budflyer.blog.hu, among the targeted destinations is Bucharest. The Seoul - Bucharest route could be opened starting with 2020, and the flights could be operated with Beoing 777-200ER aircraft. Also from 2020, the Seoul-Belgrade route is taken into account.

But until 2020, there is still a long way to go and many things can happen. The number of Romanian tourists, who choose to travel to Asia, is increasing year by year. But will it be large enough to ensure a sustainable, at least seasonal, route between South Korea and Romania?

Probably more plausible are 2 other routes, which will be launched in 2019: Seoul - Budapest and Seoul - Zagreb.

It would be the biggest expansion of the South Korean operator after 2015, when they launched flights on the Seoul - Honolulu route. It is an ambitious plan and we hope it will be completed.

Blue Air flights to Tbilisi and Cairo, in 2018