Fashion presentation on the new Airbus A380 British Airways aircraft 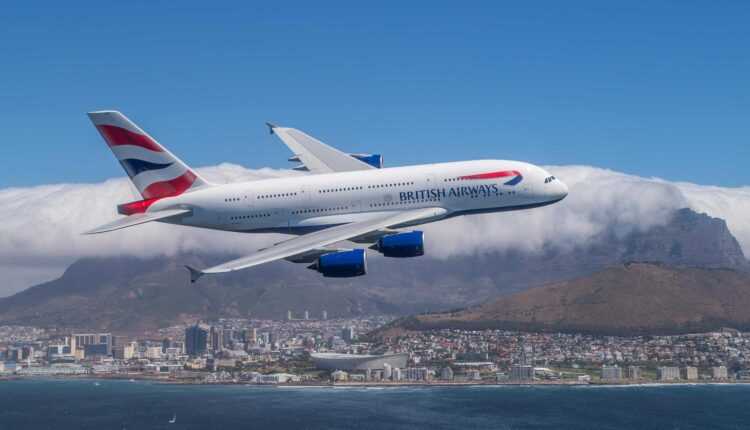 British Airways prepared for its guests a "show flight", elegantly combining all the best of Britain and South Africa, marking the launch of the flight on the London - Johannesburg route, operated with the new Boeing A380 aircraft, starting from February 12.

After the fashion show, the aircraft transformed into a scene, hosting a live concert offered by the Afro-fusion band Freshlyground, whose soloist, Zolani, sang with Shakira the hit "Waka Waka" at the opening of the 2010 World Cup. The Freshlyground band performed in a unique way "Shake it" and "Flower Duet Lakme", representative musical themes for British Airways.

Approximately 200 guests took part in the event, including well-known South African rugby players Springbok, Bryan Habana and Flip van der Merwe along with other special guests, who enjoyed quality entertainment and extravagance at 10.000. meters above Johannesburg. During the flight, guests enjoyed a unique drink, resulting from a combination of champagne and tea, created especially by The Saxon and renowned South African chef, David Higgs. The menu was complemented by raspberry macaroons in the colors of the British national flag and decorations of vanilla biscuits.

Starting February 12, Airbus A380 will fly on the London - Johannesburg route, the third British Airways route operated by the most modern aircraft in the company's fleet, after Los Angeles and Hong Kong. Initially, A380 will run three flights a week, while other 11 weekly flights will be operated with Boeing 747-400 aircraft. Until March 6, British Airways will operate six flights a week.