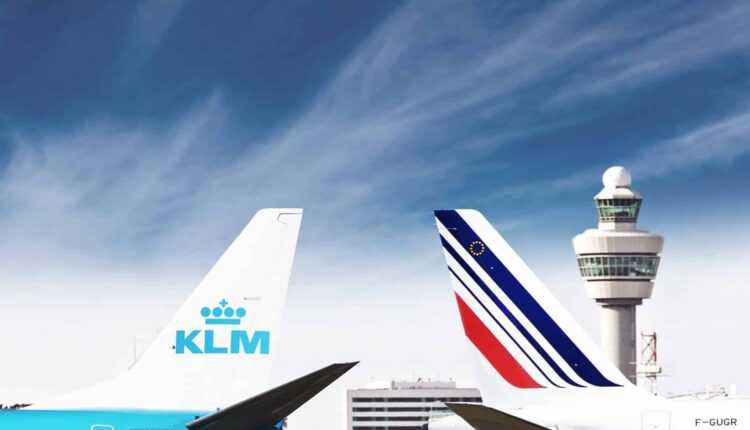 KLM recorded increases of 4.8% on short and medium flights, respectively of 3.9% on long-haul flights. KLM also registered an increase of 0.7% in freight transport.

But Transavia, the low-cost company of the Franco-Dutch group, had the best evolution. The increase was 7.1% compared to 2017, carrying in 2018, 15.8 million passengers, with over 1 million more than the previous year.