Budapest, the city with the most bridges over the Danube!

For today, Cristi has prepared an exciting new destination for a city break. Budapest, the capital of Hungary, is at the top of Cristi's preferences and we hope to enter your rankings as well.

It is an accessible destination, which can be reached very quickly by car if you live in western Romania. For those in Bucharest or the areas adjacent to the capital, we recommend flights.

Probably 2-3 days are not enough to discover a destination like Budapest, but it's a start. For February, tariffs at city ​​breaks in Budapest starting from 299 EURO (accommodation + transport by plane).

And if the month of love is approaching, Budapest can be a romantic destination. Do not miss pedestrian tour through the city center. It takes 3 hours and you can walk on the footsteps of Hungarian history. In 1987, the Danube area of ​​Budapest was included in the list of UNESCO World Cultural Heritage.

It's a check and a cruise on the Danube at dusk. On board you will find a bar with champagne, wine or beer, plus a buffet dinner (optional). You can admire Budapest's famous bridges, such as the Margaret Bridge, the Erzsbet Bridge and the Chain Bridge. And certainly Parliament, Buda Castle, Gellert Hill will not go unnoticed.

Among the important sights to visit, Cristi recommends: The bridge with chains, this being the first bridge that linked Buda to the Plague; Parliament House, building built in neo-gothic style and over 100 years old; Fishermen's Bastion, which is located on the Buda Castle Hill. We also list: The Great Synagogue, The National Opera, The Matthias Church, Royal Palace, Heroes Market, St. Stephen's Basilica. 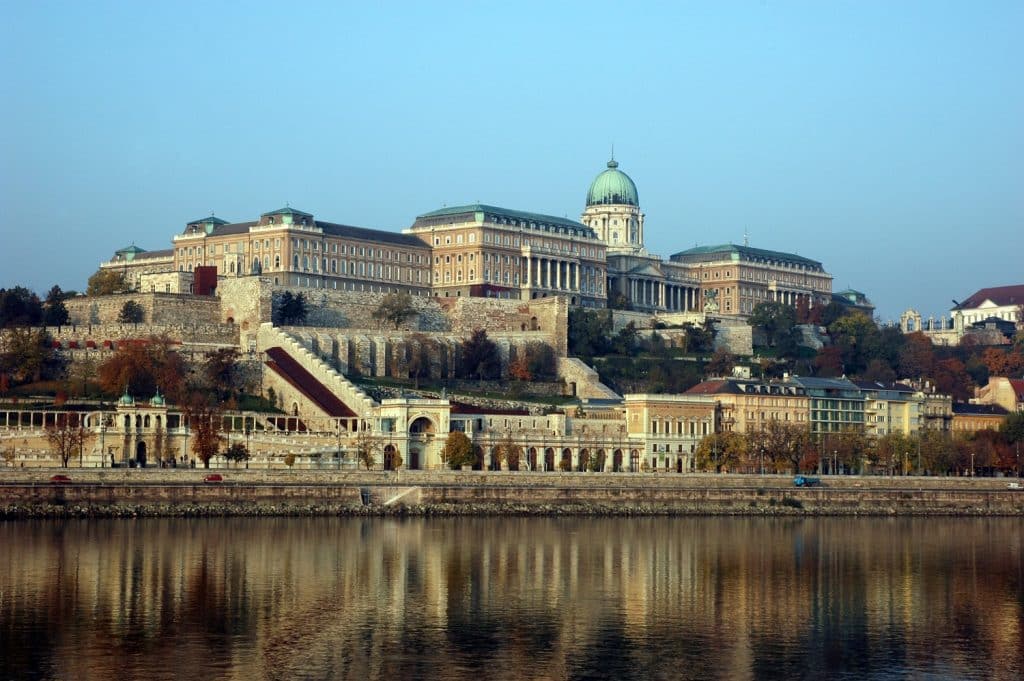 As you can see, the list of sights is long. For these reasons, we advise you to carefully choose the route to tick as many of them as possible. Take advantage of Budapest's public transport. You can buy one Budapest Card for 48 hours or 72 hours and you have unlimited travel on buses, trams, trolleybuses, surface trains and subways. Based on this tourist card you have discounts at restaurants and cafes and free access to museums.

That being said, travel as much as possible and discover great places!