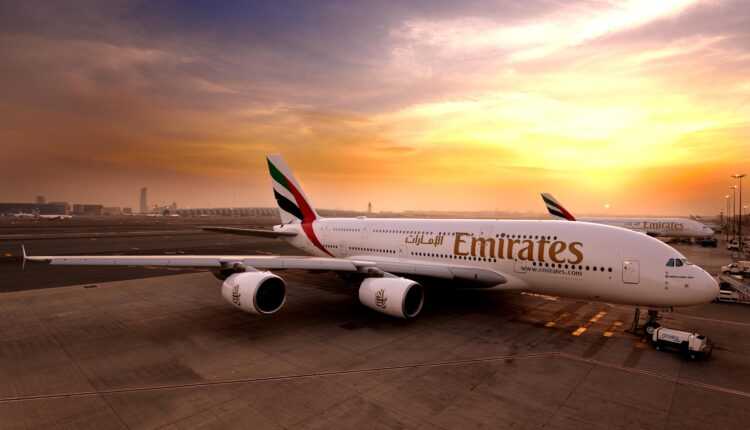 Year 2018 is at an end, and the big airlines line up and do the retrospectives. We represent the Emirates retrospective in 2018.

In the last 12 months, Emirates has carried over 59 millions of passengers. Has operated approximately 3700 flights weekly. The Emirates fleet, which consists of 274 aircraft, has traveled over 908 millions of kilometers.

Emirates flight attendants served over 66 million menus on flights departing from Dubai. And the ground staff handled over 36 millions of luggage.

The Emirates operational network comprises 157 of destinations from 85 of countries. In 2018, Emirates has launched flights to 4 new destinations: London Stansted (NOVEMBER June); Bali-Auckland (NOT ON JUNE) Santiago (XII July); Edinburgh (NOVEMBER October). At the same time, Emirates started flying with Airbus A380 to Osaka and Hamburg.

Year 2018 also brought upgrades to the Emirates fleet. 150 million dollars have been allocated for the modernization of 10 Boeing 777-200LR aircraft. They have been reconfigured into 2 classes: 38 seats in Business class and 264 seats in Economy class.

A lot of money was invested in the entertainment program, but also in the Wi-Fi connection systems. In 2018, over 12 millions of passengers enjoyed the internet connection.

World Championship fans were able to watch live matches during the flight. Emirates has installed Live TV on 175 aircraft. In 2019, Emirates plans to install Live TV on other 50 aircraft, giving passengers the opportunity to watch more sporting events, breaking news and more.

Emirates continues to upgrade its ground and air services. To invest in the fleet, technology and state-of-the-art equipment. And the partnership between Emirates and FlyDubai it has evolved well and opened up new perspectives for travel.

Another important moment in the evolution of the Arab carrier was on 1 August 2018. Emirates has celebrated 10 for years with Airbus A380 flights. It owns 109 A380 and other 53 aircraft on demand, being the largest fleet of complete 2 decks in the world.