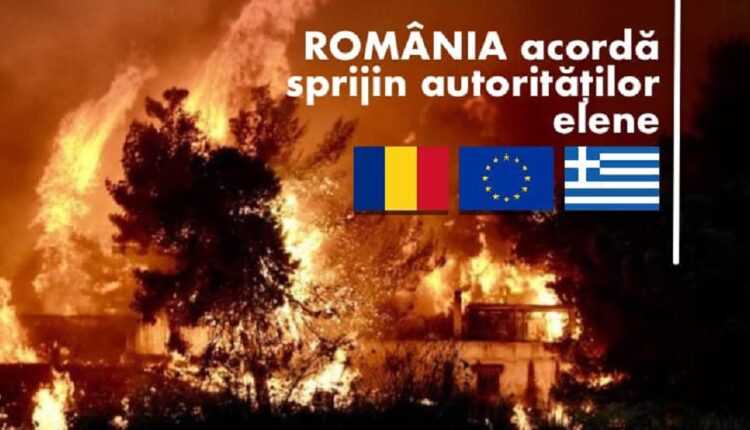 Romania, ready to provide support to the Greek authorities in the fight against vegetation fires

On 5 August 2021, the General Inspectorate for Emergency Situations, in its capacity as national contact point, received from the European Commission's Emergency Response Coordination Center (ERCC), through CECIS, the request of the Greek authorities to providing international assistance, in view of the emergency generated by the spread of forest fires on Greek territory.

Following the activation of the European Civil Protection Mechanism, the Romanian Government decided to grant emergency external humanitarian aid to the Greek authorities. With the support of the Emergency Department, a forest firefighting intervention module will be deployed in Greece to support Greek rescuers in areas severely affected by the fires.

We specify that the aid offered to the state affected by these unfortunate events will be granted on the basis of the request for international assistance formulated by the Greek government through the European Civil Protection Mechanism.

We remind you that it exists travel alerts for Greece due to vegetation fires.

Wizz Air resumed the flights on the route Cluj - Birmingham, from August 5, 2021