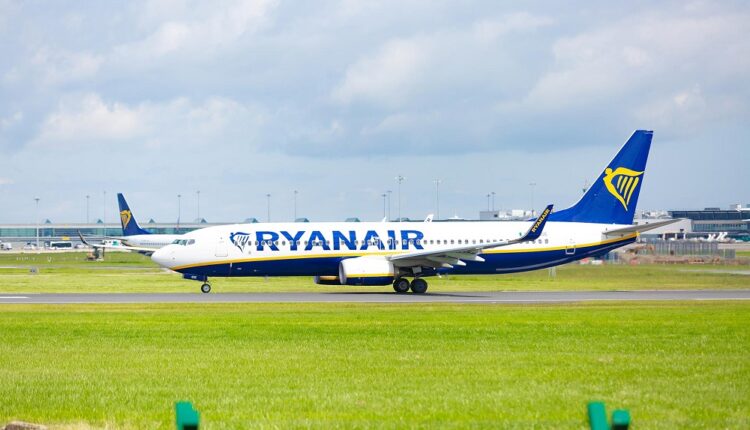 RYANAIR will suspend all operations in Northern Ireland

Belfast International Airport (BIA), the busiest in Northern Ireland, announced on Tuesday that Ryanair intends to suspend all operations at the end of October, which will mean a total suspension of flights in the UK, as Ryanair will suspend, also seasonal activity at Belfast City Airport (BCA).

Alocal authorities mobilized to recover the lost connections. "As we were expecting such a decision, we have been in contact with other airlines to ensure continuity on the routes left free by Ryanair and to maintain local aviation jobs."

This decision will affect six of the most important holiday destinations in Spain.

The measure adopted by Ryanair will affect, inter alia, the routes linking the capital of Northern Ireland to the Spanish cities of Alicante and Malaga and the routes linking Belfast City to Alicante, Barcelona, ​​Ibiza, Malaga, Palma de Mallorca and Valencia. "It is disappointing that Ryanair has decided to suspend operations in the entire Northern Ireland market at the end of October, after having a presence in recent years at the three main regional airports." said a spokesman for Belfast airport.

In this regard, the route between Belfast and Malaga will continue to be operated through easyJet, Jet2 and TUI, while easyJet and Jet2 will continue to fly to Alicante, the BIA spokesman confirmed.

3 festivals in Israel, organized in the middle of the Negev desert