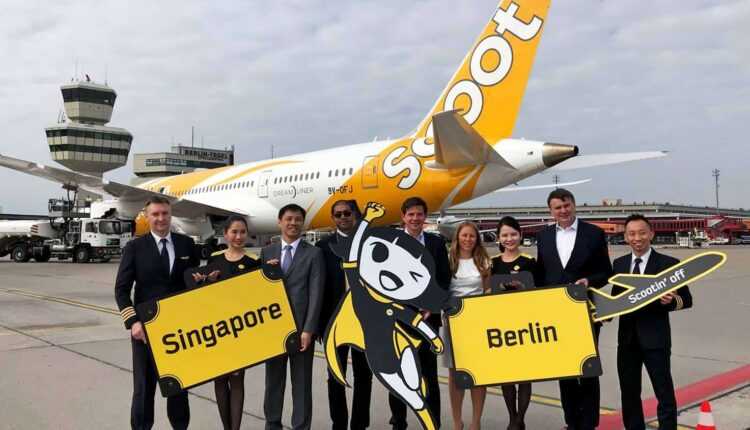 Scoot inaugurated the Singapore - Berlin route, operated from 20 June to 2018

A year after Athens, Scoot inaugurated another long-haul route to Europe. This is Singapore - Berlin, which is honored with 4 weekly races. It flies with Boeing 787 Dreamliner aircraft.

By Ioana Mihalcea Last updated NOT ANYONE. , NEVER
0 170
Share FacebookTwitterPinterestLinkedinWhatsApp

Scoot, the most successful low-cost airline in Asia / Pacific, a subsidiary of Singapore Airlines (SIA), launched the Singapore-Berlin route on 20 in June. 4 flights are operated weekly, on Mondays, Wednesdays, Fridays, Sundays.

The capital of Germany is the third long-haul destination for Scoot, after Athens, Greece, and Honolulu, Hawaii, USA, both opened last year.

Osaka and Perth, the first destinations for Boeing 787-10…

Boeing 787 Dreamliner aircraft named "Bo Jio" had on board 311 passengers - 95% load grade. Passengers were from Singapore, Indonesia and Australia, among others, half being young adults between the ages of 18 and 35. 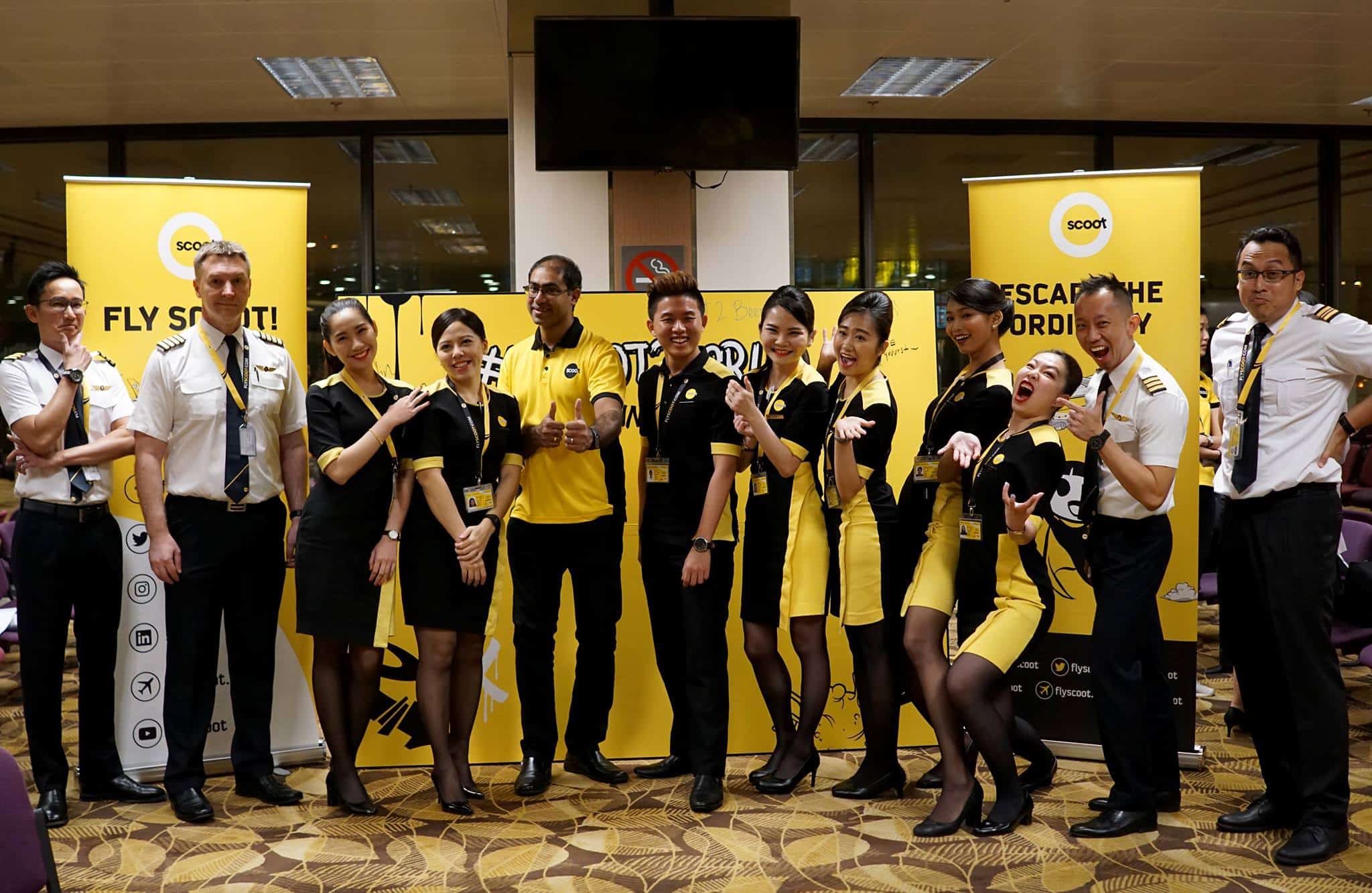 Scoot is renowned for onboard entertainment, where parties, music demonstrations and even weddings take place! These are in tune with the German destination, Berlin having the reputation as the capital of European entertainment.

The passengers of the TR734 flight were invited to an electro-dance party with interesting games and prizes.

The Boeing 787 Dreamliner aircraft offers long-haul services, such as WI-FI, the ability to charge electronic devices and TV programs. Passengers can choose between Business seats on leather seats with generous foot space, plus a 30kg luggage, meal and drink included. And places at Economy.

The Scoot network counts 65 destinations in 18 countries. Next month, Scoot will also inaugurate the route to Nanchang, China.

Flights from Singapore to Germany

With the inclusion of Berlin on the list of destinations, the Singapore Airlines group now reaches 4 cities in Germany, including Düsseldorf, Frankfurt and Munich, with a total of 29 round-trips per week.

To celebrate the inaugural flight, by June 30 2018 will be promotional fares on the Singapore-Berlin route, starting from 150 euros to Economy and 441 euros to Business, for journeys between 10 September 2018 and 15 March 2019. 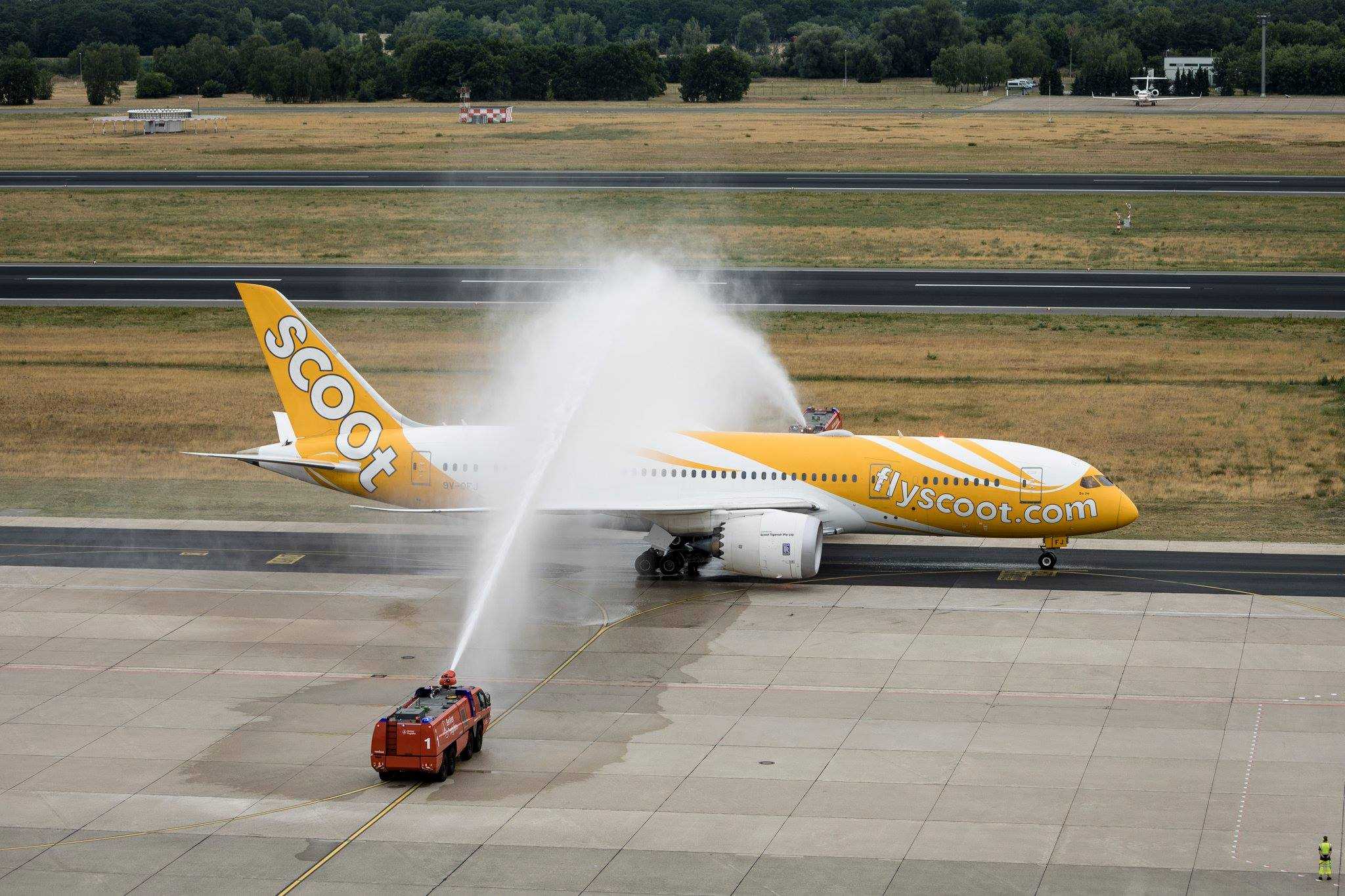