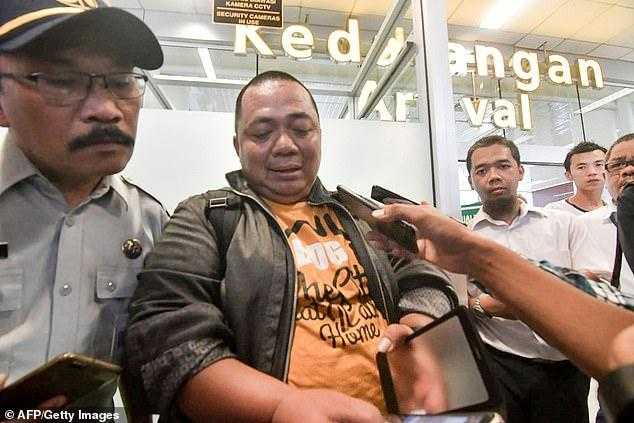 Today was a sad day for world aviation, but also for the routes and families of the victims of JT610 flight. A Boeing 737 MAX 8 Lion Air crashed within minutes of taking off from Jakarta. There were 189 people on board, and the authorities found no survivors. Sony Setiawan can be declared lucky for the day. Missed JT610 flight due to traffic in Jakarta.

By Sorin Rusi Last updated NEVER Oct , NEVER
0 178
Share FacebookTwitterPinterestLinkedinWhatsApp
Delayed plane? Flight canceled? Claim compensation now for delayed or canceled flight. You can be entitled to up to € 600.

Today world aviation is in mourning. a Boeing 737 MAX 8 Lion Air crashed a few minutes after taking off from Jakarta. The flight JT610 was operating, and there were 189 persons on board. Among them, 2 infants and 1 child. Unfortunately, the authorities have stated that there are no survivors.

And yet there is one passenger who can be considered lucky for the day. This is Mr. Sony Setiawan, who lost JT610 because of traffic in Jakarta. It flew to Pangkal Pinang on another flight operated by another airline.

Sony Setiawan is lucky for the day

Upon hearing that the JT610 plane crashed, Sony Setiawan burst into tears. 6 of his friends were aboard the Boeing 737 MAX 8 Lion Air. When he landed at Pangkal Pinang, he was assaulted by journalists. We can say that land traffic saved his life. Sony Setiawan is an official of the Ministry of Finance of Indonesia.

Sony Setiawan said: “I usually fly JT610. My friends and I are taking this plane. I do not know why the traffic on the toll road was very crowded. I usually arrive at the airport around 3 in the morning, but this morning I arrived at 6: 20 and missed the flight. Unfortunately 6 of my friends were aboard this plane. My family was in shock, but I told them I was fine. " 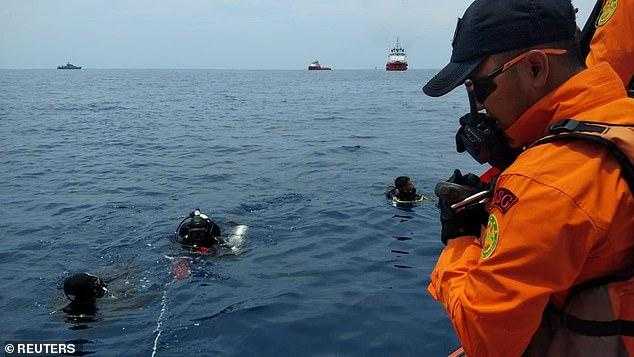 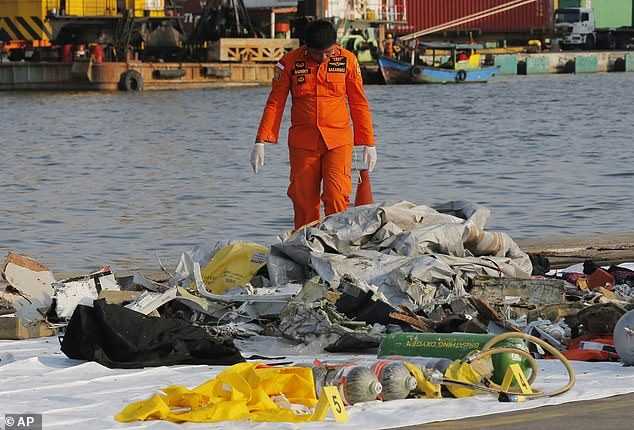 While Sony Setiawan is lucky for the day, Indonesian authorities are searching for the human remains of the 189 of people aboard the crashed plane - Boeing 737 MAX 8 Lion Air (PK-LQP). Over 300 people, including soldiers, policemen and local fishermen, were involved in the search and retrieval of corpses, identity cards, personal belongings and aircraft debris.