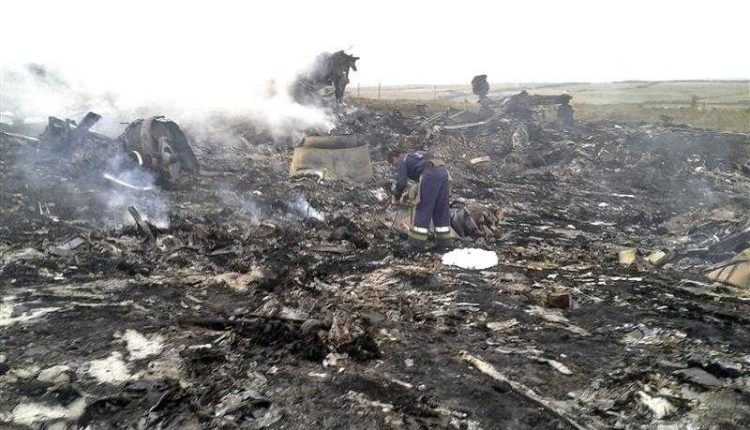 Russians Igor Girkin and Sergei Dubinsky and Ukrainian Leonid Kharchenko were sentenced to life in prison for murder, having played a key role in downing the plane. The statement was made by President Hendrik Steenhuis.

The families of the victims of the MH17 tragedy have received compensation of over 16 million euros from the Dutch State, and it will be up to the authorities to recover this money, or not, from those convicted.

The verdict offers a limited measure of justice for the 298 people killed in the downing of the Malaysia Airlines flight during a Moscow-backed separatist uprising in Ukraine that foreshadowed Russia's full-scale invasion this year. The men were tried in absentia. In other words, Russia allegedly ordered the separatist uprising and, in a moment of conflict, the three fired a missile that unfortunately targeted the civilian aircraft.

The soap opera Blue Air continues: The Romanian state takes over 75% of the shares!

RYANAIR has uploaded its summer 2023 timetable: over 2500 European routes!