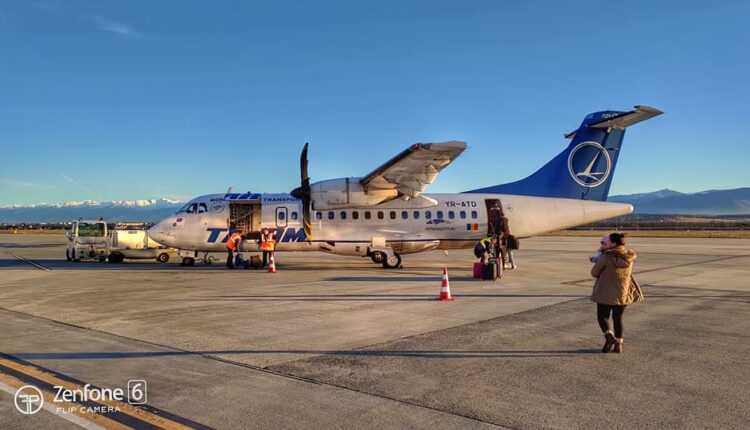 With regard to passenger air traffic, the 2 major events organized at SIBIU also contributed. It should be remembered that, in 2019, SIBIUL was the host of the European summit in May, but also the place of the ceremony when Pope Francis left.

According to the online publication turnulsfatului.ro, SIBIU International Airport had an accelerated growth from one year to another, over the figures estimated by a commissioned air traffic study in 2009.

The same analysis estimates that only in 2024 the airport in Sibiu will register - in the realistic scenario - a number of over 720.000 passengers. Here, the evolution has been much better and the threshold of 720 000 passengers has been exceeded since 2019.

Regarding 2020, there are no news on regular flights. On the contrary, Wizz air will also give up the SIBIU - Tel Aviv route. Instead, new charter flights to Monastiz (Tunisia), Hurghada (Egypt) and Antalya (Turkey) have been announced.

List of the 167 passengers who died following the accident in IRAN, flight PS752