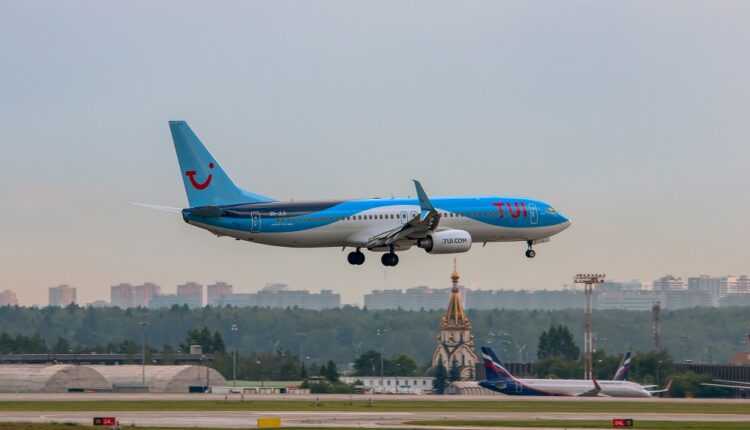 Tour operator TUI Russia has promised Greece it will carry 300 tourists this year, but on the condition that all travel restrictions be lifted between the two countries.

The announcement was made by the general manager of the company, Taras Demura, during a recent meeting with the Greek Minister of Tourism, Harry Theoharis, in Moscow. Greece wants to resume air relations with Russia.

During the meeting, Demura informed the Greek minister about the high demand for Greece and that TUI Russia expects to send about 300.000 Russian tourists if the borders open without restrictions, in mid-May.

When restrictions are lifted between the two countries, TUI Russia intends to launch charter flights to Crete by in Moscow and Yekaterinburg, as well to Corfu by in Moscow, Rostov-on-Don and Kazan.

TUI Russia's operational program will also include scheduled flights to Athens and tourist packages for resorts in halkidiki, Peloponnese and on the islands Zakynthos and Santorini.

Belgium opens its borders for tourist travel, but with caution