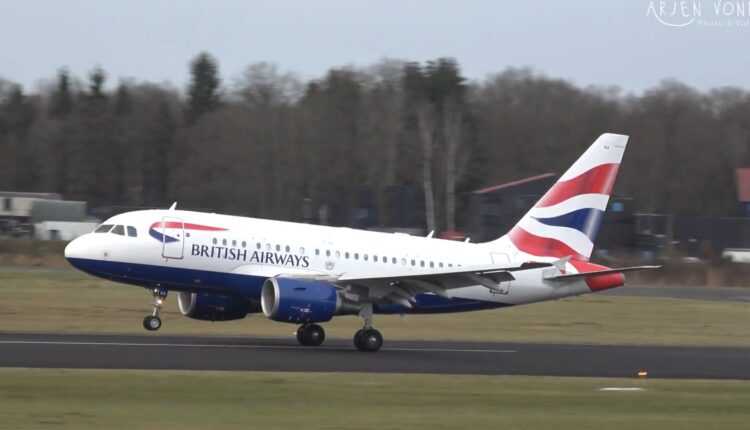 About 1 year ago, due to the COVID-19 pandemic, British Airways has given up operating all-business flights on the London City - New York route. With no sustainable growth and no clear future prospects, Biriths Airways has decided to withdraw the 2 existing A318 aircraft in its fleet.

On February 17, the last Airbus A318 British Airways operated the "Goodbye" flight! He flew from Madrid to Enschede Twente Airport in the Netherlands. Because G-EUNB's "brother", who has been in the Titan Airways fleet since 2017, was unlucky, most likely G-EUNA will be dismantled.

Airbus A318 British Airways aircraft were famous in the aviation world because they were configured all-business. There were 32 Business places, each with access to the window or the corridor. It was a configuration dedicated to business people. Long-haul flights operated between London and New York.

Unfortunately, the COVID-19 pandemic has led to a redefinition of travel.

TOP 10 most unique aircraft that flew.