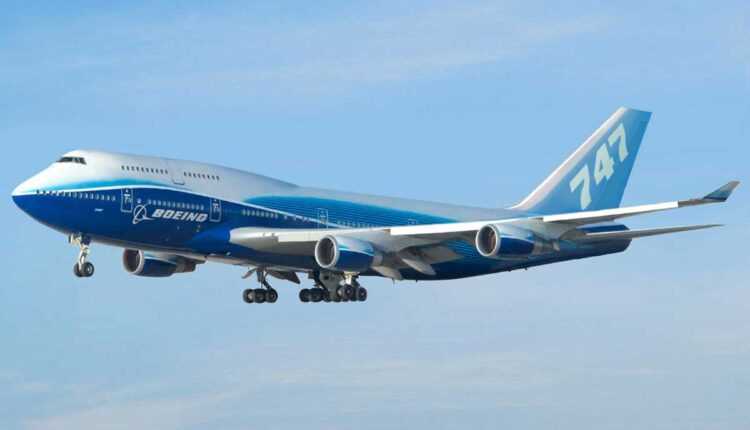 The last Boeing 747 will be produced in 2022. Boeing is adjusting aircraft production due to the new coronavirus pandemic.

Officially, Boeing announced that the last Boeing 747 will be assembled and delivered in 2022. Unfortunately, the crisis generated by the pandemic with the new coronavirus "makes victims" among aircraft. More and more airlines are abandoning the imposing 4-engine aircraft, including the A380 and B747 models.

The announcement was made by Boeing President and CEO Dave Calhoun. He sent a letter to the company's employees thanking them for all the effort. But the COVID-19 pandemic is far from over, and that is affecting aircraft production as well.

In recent months, passenger air traffic has been at an all-time low. Millions of flights canceled, tens of thousands of planes were stranded on the ground, and airlines have made and are making great efforts to avoid bankruptcy. And this is not all. Even though in some regions of the world aviation activity shows signs of returning to an upward trend, there are far fewer flights than in previous years. And companies' revenues are much diminished.

This means that they will not buy the ordered planes too soon. Large aircraft manufacturers are forced to reduce production.

In addition to adjusting aircraft production, Boeing will also make layoffs. The workforce will be reduced by about 10%. Boeing goes on a combination of voluntary, involuntary and retirement dismissals. The reason is one. The market simply will not support production levels at this time, and Boeing needs to adapt accordingly.

Official: Production of Boeing 747 aircraft will stop in 2022 (Video)