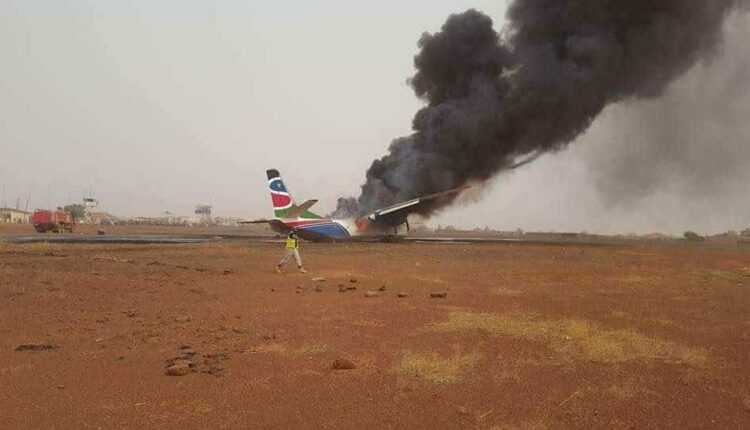 There were 44 people on board the aircraft! The number of victims is unclear!

21.03.2017 Update: According to some information, the Antonov An-26 aircraft, operating under the colors of South Supreme Airlines, was hit by a fire engine on the runway of Wau Airport, South Sudan.

Following the collision, the aircraft caught fire and was completely destroyed. The 40 passengers and 5 members were evacuated in time, with 17-18 injured. To the delight of all, no casualties were recorded.

Today, around 15: 00 (local time), an aircraft of the type Antonov 26 South Supreme Airlines collapsed at Wau Airport, South Sudan. The rumors say that 44 were on board, but there is no official information. Lists with passengers have not been made public. 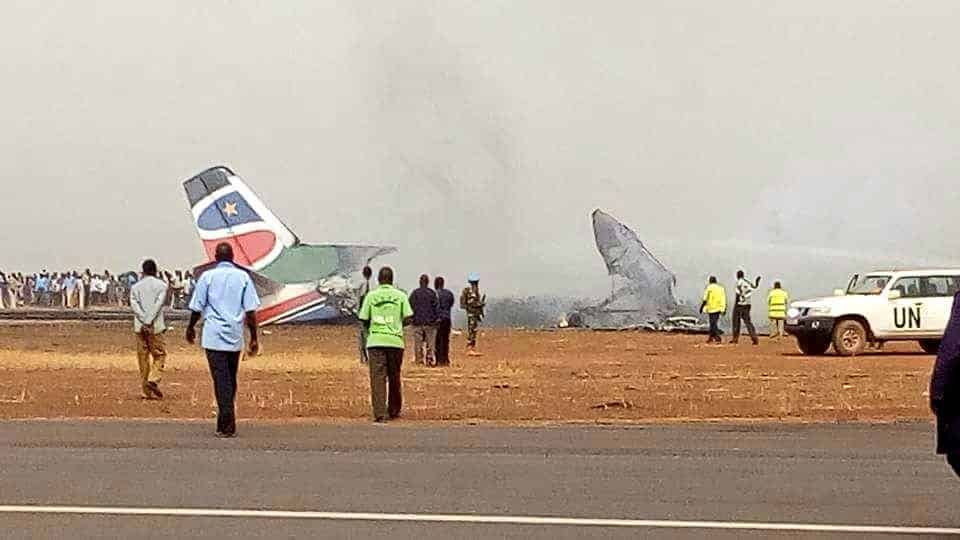 The aircraft was completely destroyed by a fire, which triggered a ground impact. The number of victims is unclear. There are local witnesses who have announced more injuries. A radio station in Juba announced that 9 injured people were transported to the hospital. 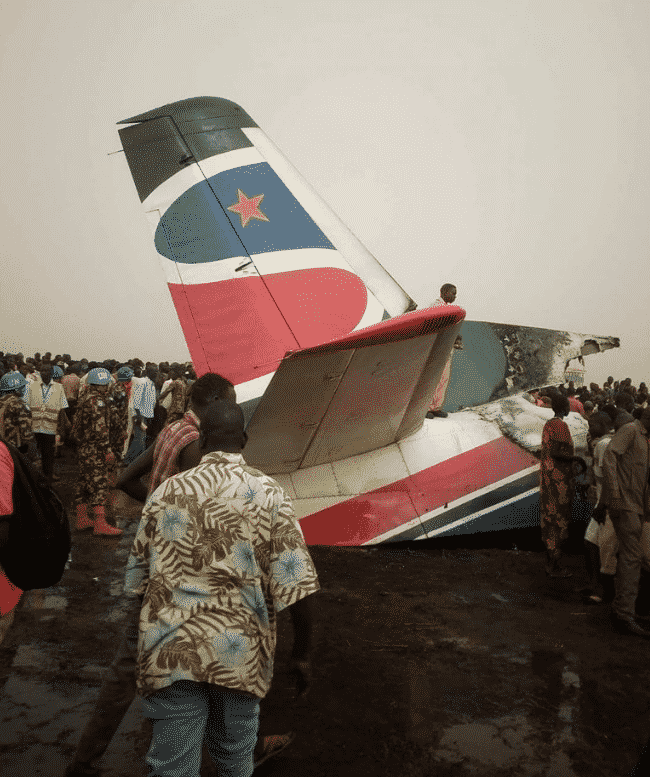 According to a local official in South Sudan, quoted by BBC Africa, the plane was from Juba, the capital of South Sudan.