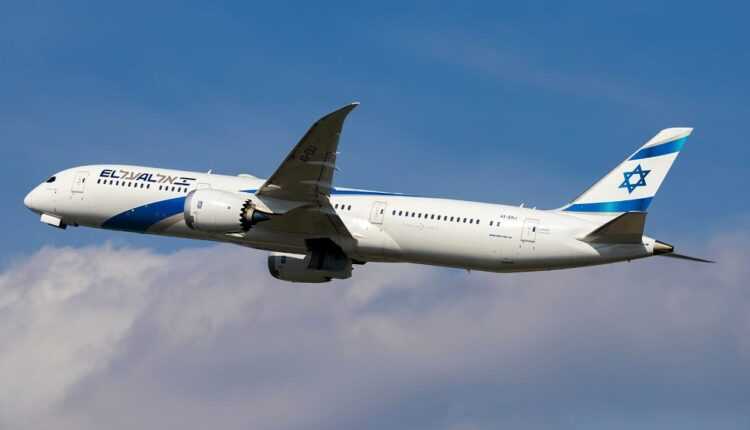 A Boeing 787 Dreamliner belonging to the Israeli airline EL AL was escorted by fighter jets, across Europe, after the pilot announced a possible bomb on board the aircraft. The Boeing 787-9 was performing a flight that had taken off from New York JFK to Tel Aviv. The aircraft took off from JFK at 16:18 local time on Thursday, April 29.

The plane was in Spanish airspace when the crew informed the air traffic controllers that they suspected a bomb on board the aircraft. The fighter jets took off immediately to accompany the aircraft, facing a serious security problem. The first planes escorted the aircraft from Spanish to Italian airspace.

A Boeing 787 Dreamliner EL AL was escorted by fighter jets after pilots suspected a bomb on board.

Boeing 787-9, registered 4X-EDH, was delivered to the airline in October 2018 and is 2.5 years old. The aircraft is configured in three classes, with 32 seats in Business Class, 28 seats in Economy Premium class and 222 seats in economy class.