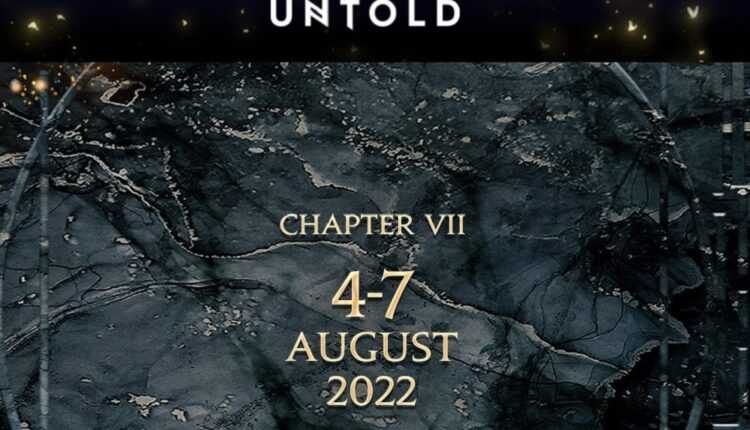 One of the most beloved festivals in Romania - UNTOLD 2022 - will take place between August 4-7. As we have been accustomed to since the first edition, the one from 2022 will take place in Cluj-Napoca, Romania.

Untold Festival is the largest music festival in Romania. It takes place every year on the Cluj Arena in Cluj-Napoca.

"UNTOLD, one of the largest music festivals in the world, will open its doors in 2022, between August 4 and 7. For 4 days and 4 nights, hundreds of thousands of fans from all over the world will step into the magical realm of Cluj-Napoca to have fun with the best international artists of the moment and beyond. The organizers of the UNTOLD festival have already started the preparations for the seventh chapter that brings new stories and characters from the magical universe.", The organizers of the festival transmitted on Monday.

"In 2021, UNTOLD was the only big music festival in the European Union that took place and brought to Romania the best line-up of the year. Over 200 top artists and DJs, including David Guetta, Martin Garrix, Alok, Afrojack, DJ Snake, Lost Frequencies and Steve Aoki, took to the main stage of the festival, eager to see their fans again, and did shows specially prepared for them. More than 265.000 participants from over 100 countries around the world felt the freedom, excitement and joy of being together again at a major event, the UNTOLD brand, and listened, for the first time, to hundreds of new songs just waiting to be released.", It is also shown in the transmitted communiqué.

It's time to book your plane tickets and accommodation!

Airbus forecasts for the next 20 years: 39 passenger and cargo planes by 000!