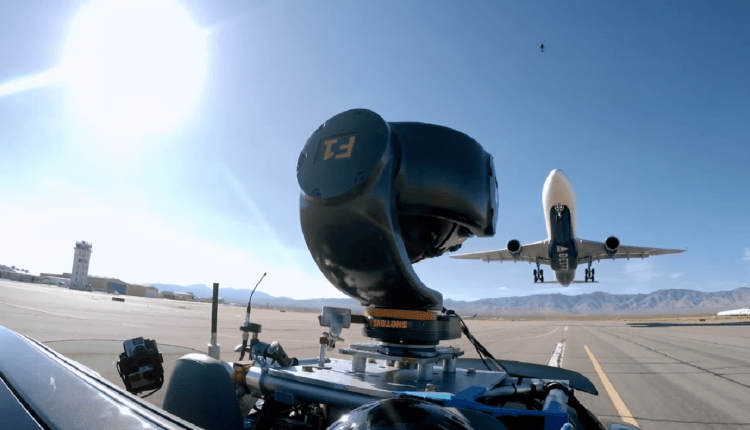 Delayed plane? Flight canceled? >>Claim compensation now<< for the flight
delayed or canceled! You can be entitled to up to € 600.

The world of aviation is always creative. In 3 years ago Airlines Travel, I had the pleasure of attending many spectacular events in aviation, I watched with great interest many creative campaigns and unique films.

In this article we present a competition between a plane Airbus A330-300 (242 version of MTOW (Maximum Take-Off Weight) tones) in colors Delta Air Lines and Porsche 911. The idea of ​​the project is not based on the competition between the two worlds, aviation and motoring, but on the new Delta Air Lines livery. Specifically, the fact that the new A330-300 has the airline's name written on its "belly".

This video was made in September in the Mojave Desert, California. It is the result of nine months of creation, and the aim was to tell a story in a unique form. 65 people contributed, including 2 pilots and a driver, and 35 cameras, a Porsche 911, a helicopter and a Learjet were used. 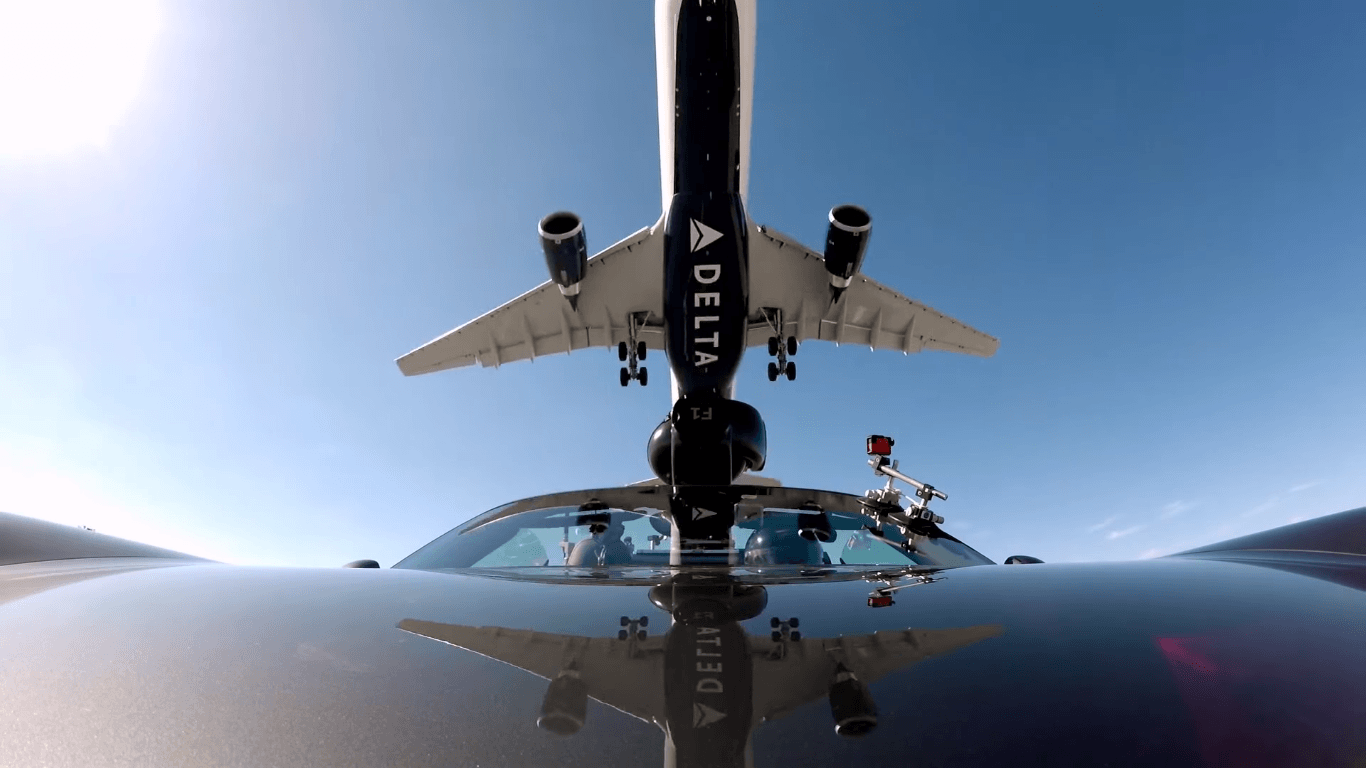 After the 2 test take-offs and distance adjustments, Porsche started first and the Airbus A330-300 followed closely. Upon takeoff, the aircraft passed less than 70 meters above the car-mounted camera. 4 attempts were needed for the team to gather the necessary photo / video materials, 4 hours of video and dozens of photos. Aviation gives the feeling!