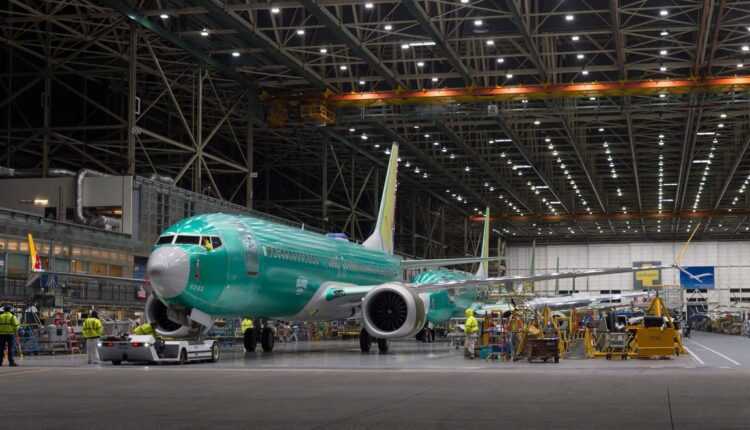 Boeing presented images with the Boeing 10000 737. It has been assembled and is to be painted in the colors of Southwest Airlines.

These days, Boeing celebrates an important threshold in the production of 737 family aircraft. Boeing 10000, an 737 MAX 737, will be assembled in the Southwest Airlines fleet. 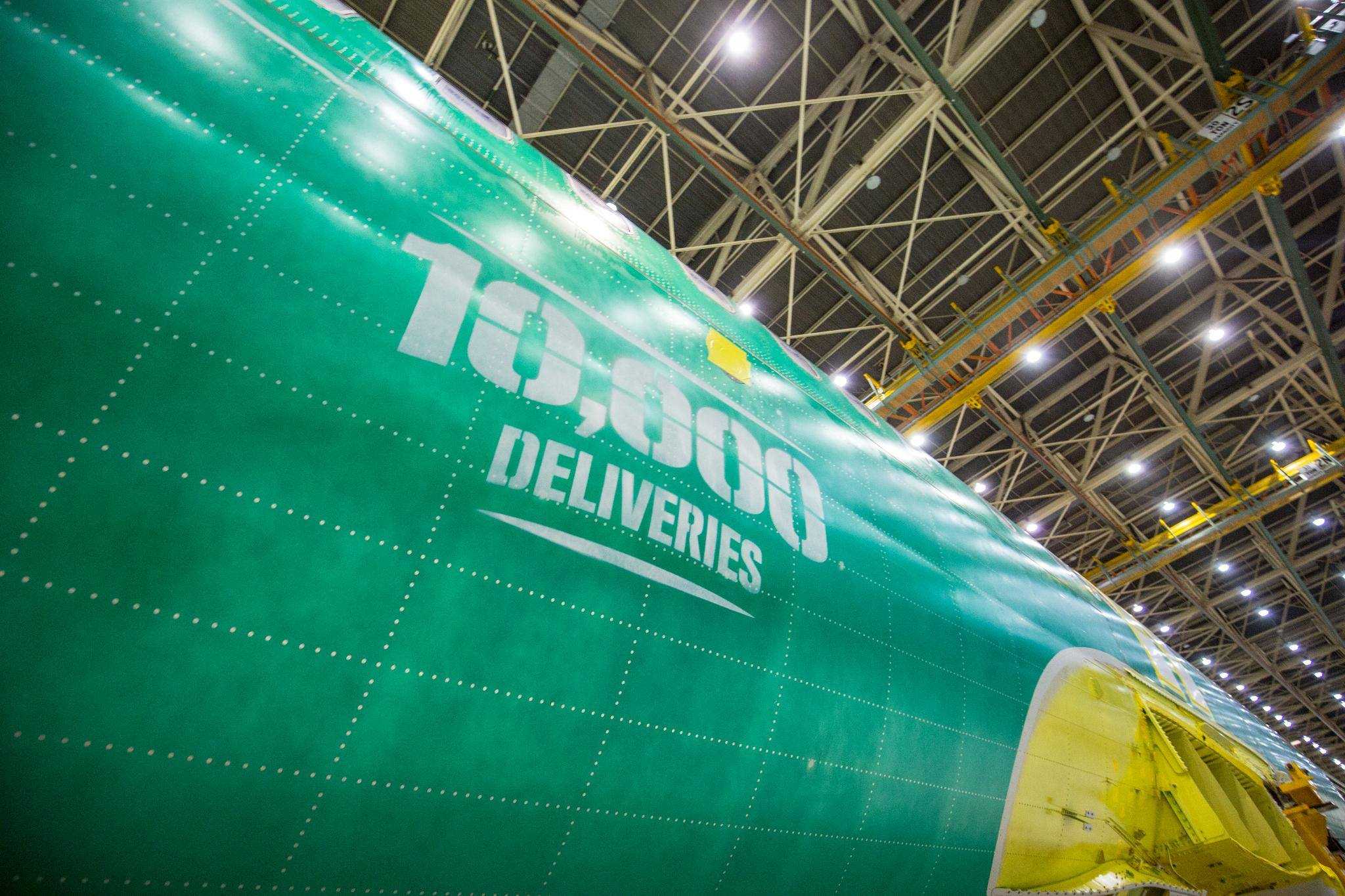 Southwest Airlines is a low-cost carrier from the United States, which was founded by 1967, the same year that the first Boeing 737-100 operated the first flight. 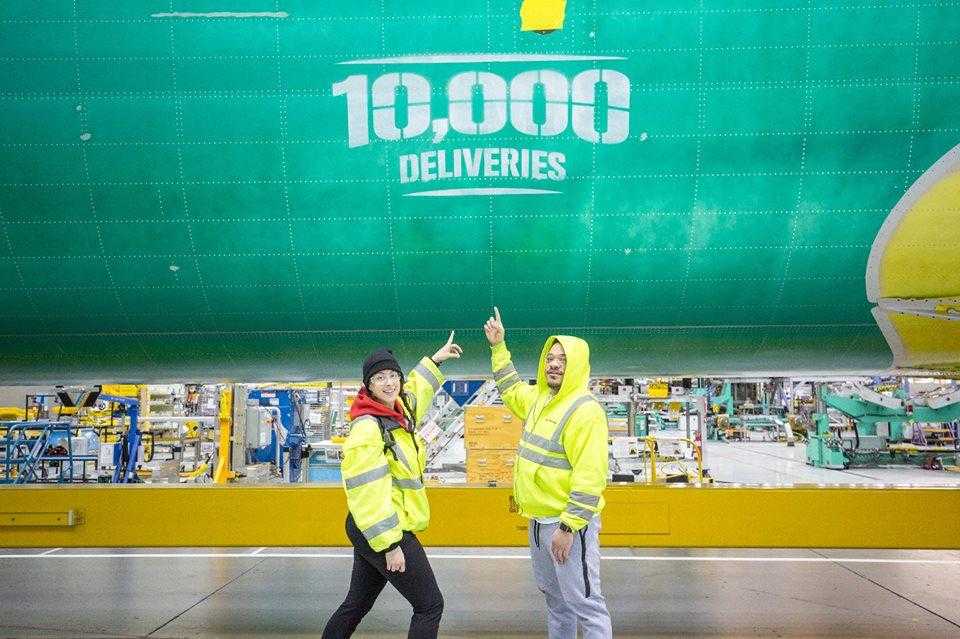 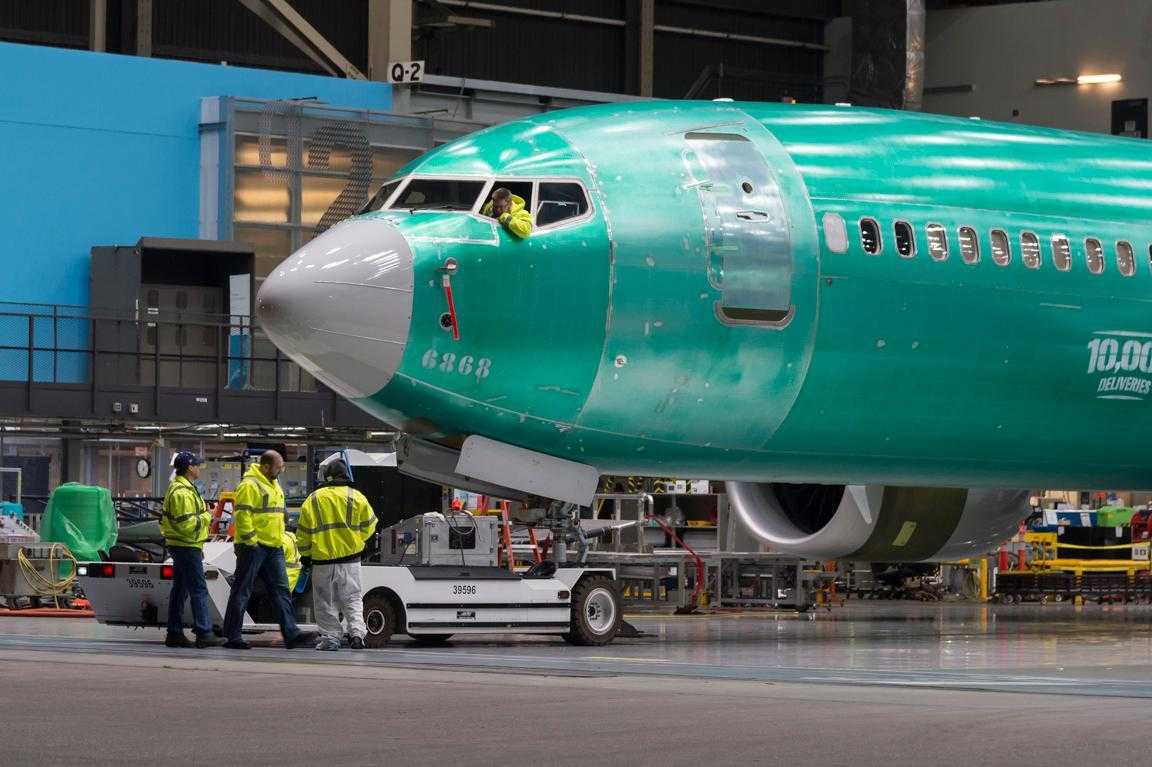 We could say that the Boeing 737 family of aircraft was born the same year as the Southwest air carrier and they grew up together. During the 50 years, Southwest Airlines had several Boeing 737 variants in its fleet and we mention here the -200 models; -300; -500. See how you can recognize it Boeing 737 aircraft! 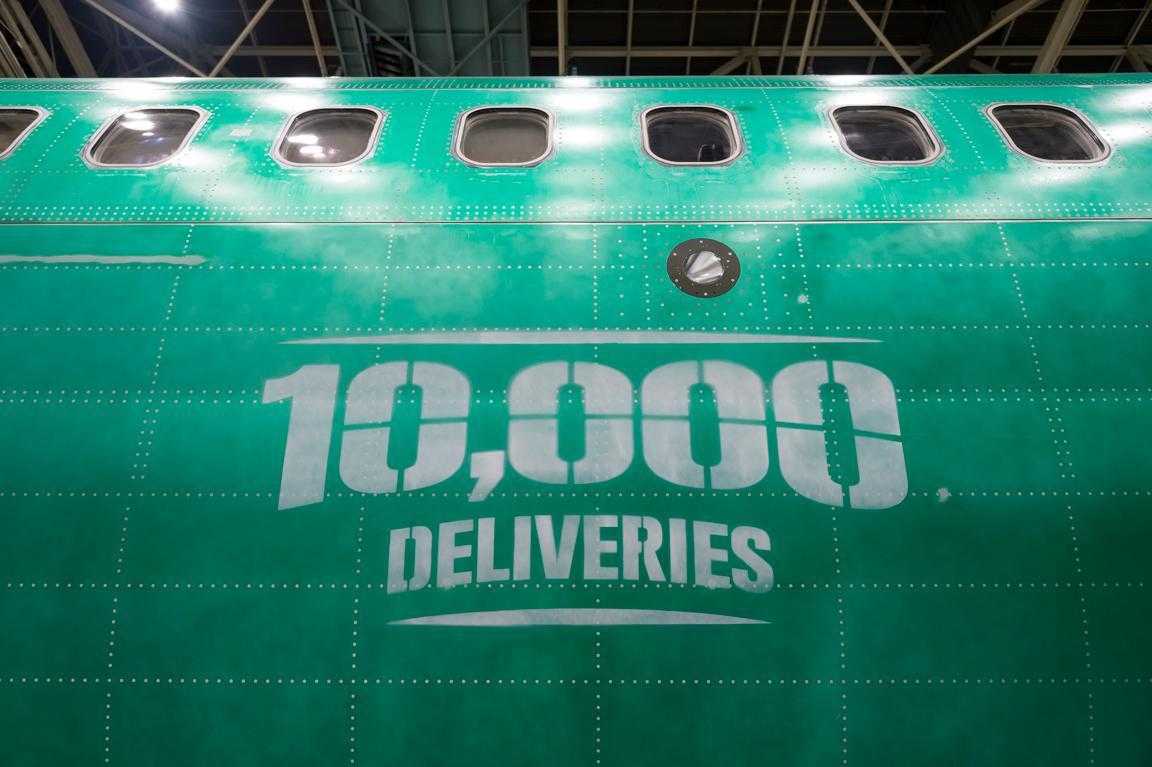 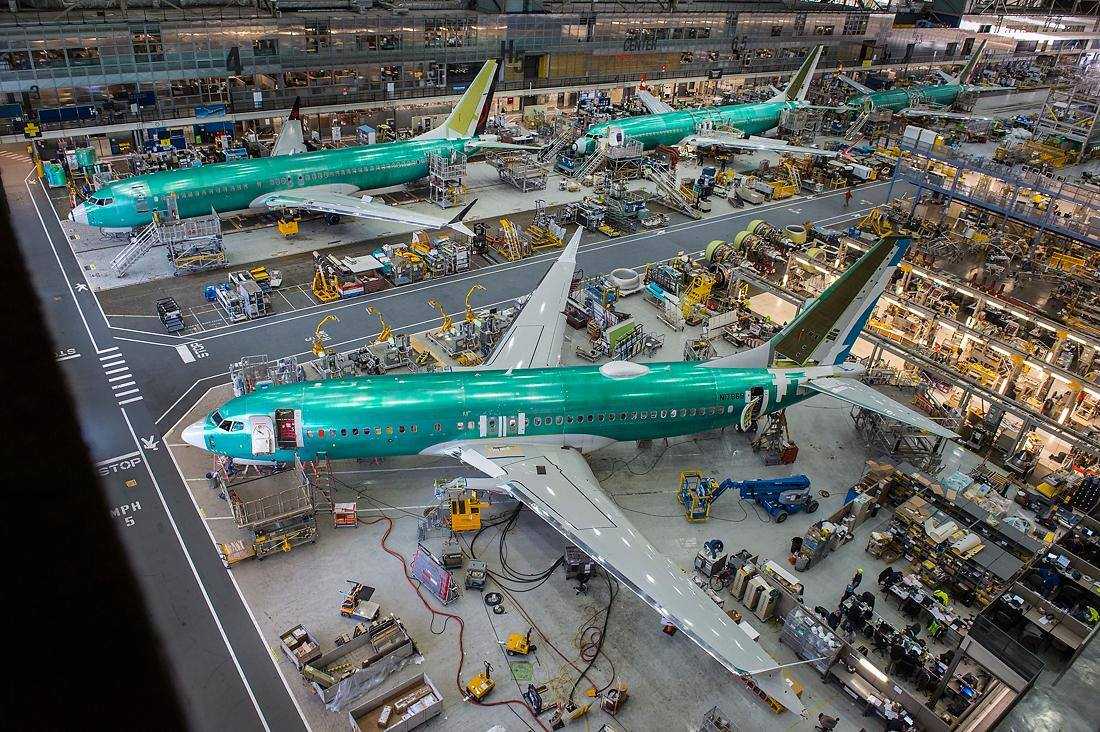 It was not easy for Boeing to produce over the 10 000 737 family aircraft. Designed and built over 10 versions. Currently, Boeing 52 aircraft are produced up to 737 monthly, but in the coming 2 years the production rate will increase to 60 monthly 737 aircraft.

Did you know that: Boeing 737's fleet of aircraft has carried over 22 billions of passengers in the 50 years since its inception? Theoretically, every inhabitant of the Earth has flown 3 times with a Boeing 737.

Did you know that: Boeing 737's daily fleet of aircraft operates over 27 000 flights? A Boeing 737 lands / takes off every 1.6 seconds. There are times in the day when simultaneously flying over 2400 of Boeing 737 aircraft.

Emirates will fly with Airbus A380 in Beirut