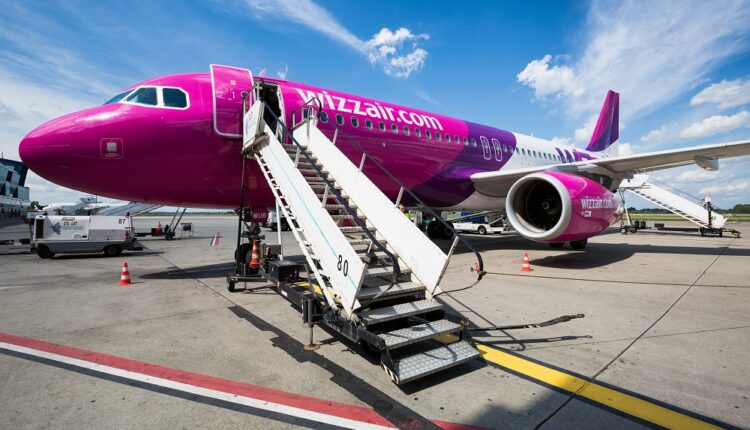 Wizz Air announces flights from Iasi to Santorini, from June 13

Wizz Ai announced today three new routes from Romania to Greece. One of the routes is Iasi - Santorini. The other two routes are from Cluj-Napoca towards Zakynthos and Mykonos. Returning to the route Iasi - Santorini, Wizz Air will operate two flights / week that will be operated starting June 13, 2021. Prices start at 189 lei / segment, and tickets are already available online on wizzair.com and through mobile application.

Greece is probably the favorite foreign holiday destination of Romanians due to its beautiful landscapes, crystal clear water and delicious cuisine. Santorini is one of the most beautiful and exotic islands in the world. Santorini It has stunning architecture, such as houses in the village of Pyrgos, and is rich in tourist opportunities. Santorini also brings an exclusive opportunity, as it hosts a volcano still active, but perfectly safe to visit.

Very low fares and safe travel are attributes that are found in the DNA of Wizz Air. Thus, it was normal for Wizz Air to be among the first airlines to implement strict health and hygiene measures to protect passengers and crew. While the HEPA filters of all Wizz Air aircraft already filter out 99,97% of viruses and bacteria in the air, Wizz Air's new protocols are compatible with physical distance recommendations, provide an ultra-clean environment on board, and reduce any non-essential human interaction. and physical contact so that WIZZ passengers feel safe during the journey to their destination.

Wizz Air announces flights from Cluj to Zakynthos and Mykonos