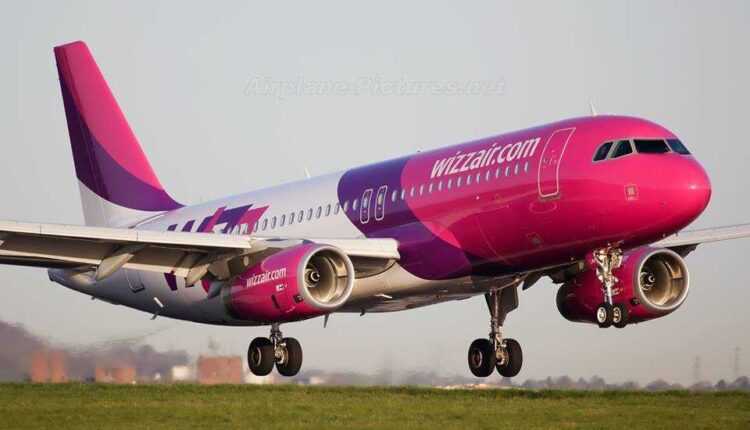 Wizz Air expands the network of destinations departing from Bucharest

Wizz Air announced the expansion of operations in Romania. The company will allocate a new aircraft to the base in Bucharest, and the Romanian fleet will thus reach a number of 17 Airbus A320 aircraft, which represents an increase in capacity with 29% in 2015, compared to 2014. The 9 aircraft from Bucharest will be delivered at the end of July, 2015.

From Bucharest, Wizz Air has launched new flights to Pescara and Stockholm Skavsta, starting on 27 July 2015 and the summer route to Herakilion, starting from 20 June.

The major expansion of Wizz Air in Bucharest and in the regions of the country will further stimulate the job market in aviation and tourism, with more people being able to travel to Romania at affordable Wizz Air rates. Tickets to the newest Wizz Air destinations as well as the 2015 summer schedule for Romania are already available for sale and can be booked on wizzair.com, with prices starting from 99 Lei.

"Today we mark another important step for Wizz Air in Romania. In just two months, we announced 3 new aircraft for bases in the country, a new airport, 20 new routes and 1,35 million additional seats in 2015. We offer even more affordable fares to meet the needs of the Romanian public. The expanding WIZZ network and the increased frequencies on existing routes will certainly attract more passengers whether they are traveling for tourism or business purposes. The growth will support the creation of over 1.000 new jobs in Romania and will stimulate tourism nationwide. ”

TAROM supplements flights to 4 destinations in its route network