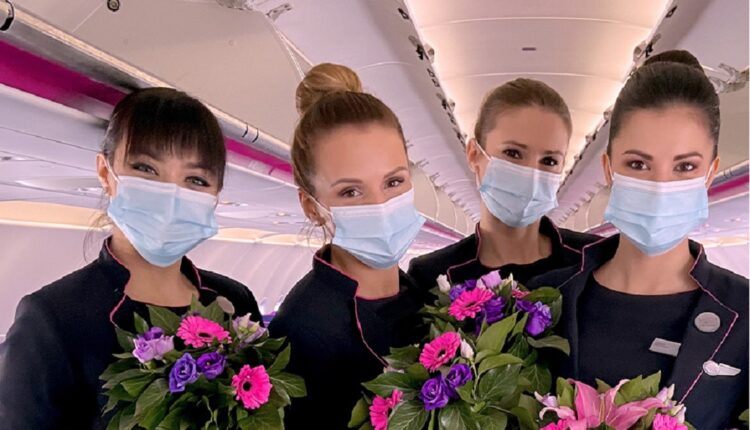 Recent figures show that only 5,1% * of the world's pilots are women, emphasizing the industry's need to increase diversity in roles traditionally dominated by men.

Wizz Air today reaffirms its commitment to increase the number of female pilots through its Cabin Crew to Flight Deck program, which supports aspiring crew members to overcome barriers to becoming a pilot through significant financial, travel and accommodation support. as well as an adapted work and study program.

The 40-week program offers ambitious crew members the opportunity to pursue a career in the fastest-growing airline in Europe, which operates one of the youngest and most efficient fleets in the industry.

As "Women's Aviation Week" begins on March 8, 2021, Wizz Air is committed to supporting the development of women's careers in all areas of the aviation industry, including a commitment to creating balanced gender representations on the airline's boards and management.

The STB ticket, paid by SMS or application, is valid for one hour and can be used on several lines