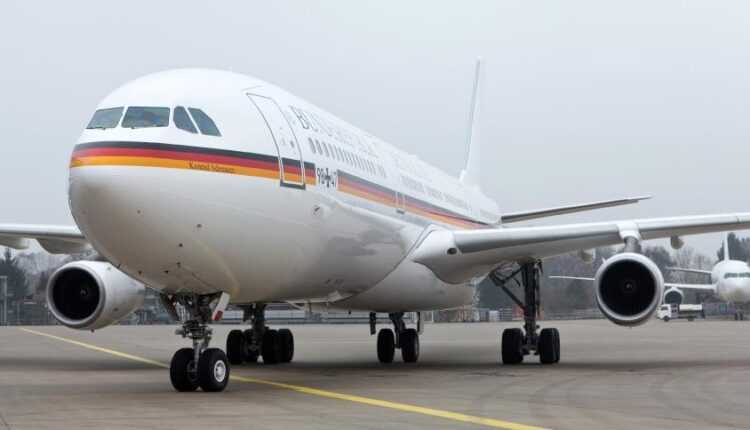 The German Ministry of Defense has confirmed the purchase of three A350-900 aircraft. Government and military flights will be operated by Luftwaffe. But they will also be used for special missions, humanitarian transport and medical transport.

The price of 3 aircraft is estimated at 1,2 billion and should appear on the European aircraft manufacturer's agenda. The contract is expected to be signed before the end of the month.

The information was released by the German press in February. The decision to equip German air forces with new aircraft was largely motivated by repeated failures of the current government fleet.

The first plane is expected in the middle of the year 2020, the next ones that the other 2 will be delivered in 2022. The modification of the A350 model could be entrusted to Lufthansa Technik. This will include a VIP appearance, as well as the integration of a self-protection system.

UEFA Euro 2020, millions of passengers on board aircraft