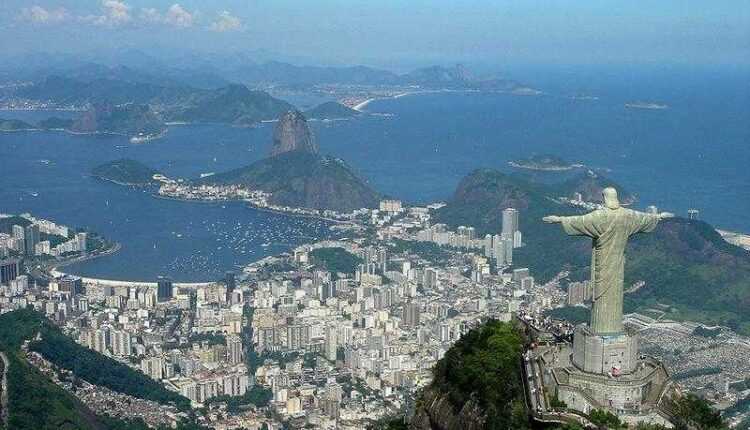 According to a study by Airbus - Global Market Forecast (GMF), Brazil will need about 1100 new aircraft in the next 20 years. Considering the routes operated and the degree of growth, Brazilian operators could request 700 of single-aisle aircraft, over 300 of two-color aircraft and approximately 50 of very large aircraft. The value of the aircraft market for Brazil could be around 160 billion dollars.

Brazil it enjoys significant economic growth from year to year. Studies and specialists say that in the next 20 years the economy will grow over 100%. Passenger traffic has doubled in the last 5 years, and the Brazilian domestic market reached 4 after the United States, China and Japan.

International passenger traffic has increased by over 35% from 2009 to date. Many airlines have opened new routes to Brazil, and tourism has contributed significantly to this growth. Sao Paulo and Rio de Janeiro are major hubs that connect Brazil to Latin America.

Rafael Alonso, Airbus Executive Vice President for Latin America and the Caribbean, said that the Brazilian market needs more and more large aircraft such as Airbus A380. Able to transport 525 passengers in a configuration with 3 classes, A380 is the best solution to meet the growth level. Let us not forget that Brazil will host the 2014 World Football Championship and the 2016 Summer Olympics.

According to the World Travel and Tourism Council, the tourism industry provides 5% of GDP in Brazil and 3% of the job market.

According to the Global Market Forecast (GMF), Latin American air carriers will need about 2200 new aircraft, including 1660 single-aisle, 420 two-aisle and 50 very large aircraft, all estimated at about $ 242 billion. Globally, Airbus estimates a market for 28 new aircraft for the period 000-2012, and its value will be about 2031 trillion dollars.

A similar study was also done by Boeing, except that it is somewhat more optimistic. The American aircraft manufacturer estimates a 34 000 market for new aircraft, and the value at 4.5 trillions of dollars, for the next 20 years.