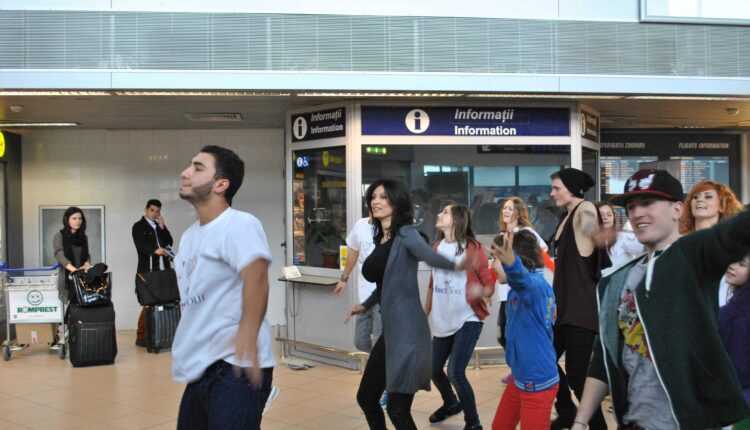 Nicoleta Luciu was attacked and robbed at Otopeni Airport, on April 11th (video)

Alert on Otopeni Airport! On Friday, April 11th, around 5, Nicoleta Luciu was attacked and robbed. The thief managed to run away with the most beloved toy of the star, a Minnie doll. The police forces were alerted to the sustained pace of some African drums and intervened promptly, and the thief was seized and handed over to the members of the Blockbusters.

They danced and performed acrobatic jumps to dispel any fears about disrupting the Disney magic spirit and to kick off, on behalf of Perfect Tour and Air France, the anniversary extended until September 2013 of 20 years since the "birth" of Disneyland Paris. 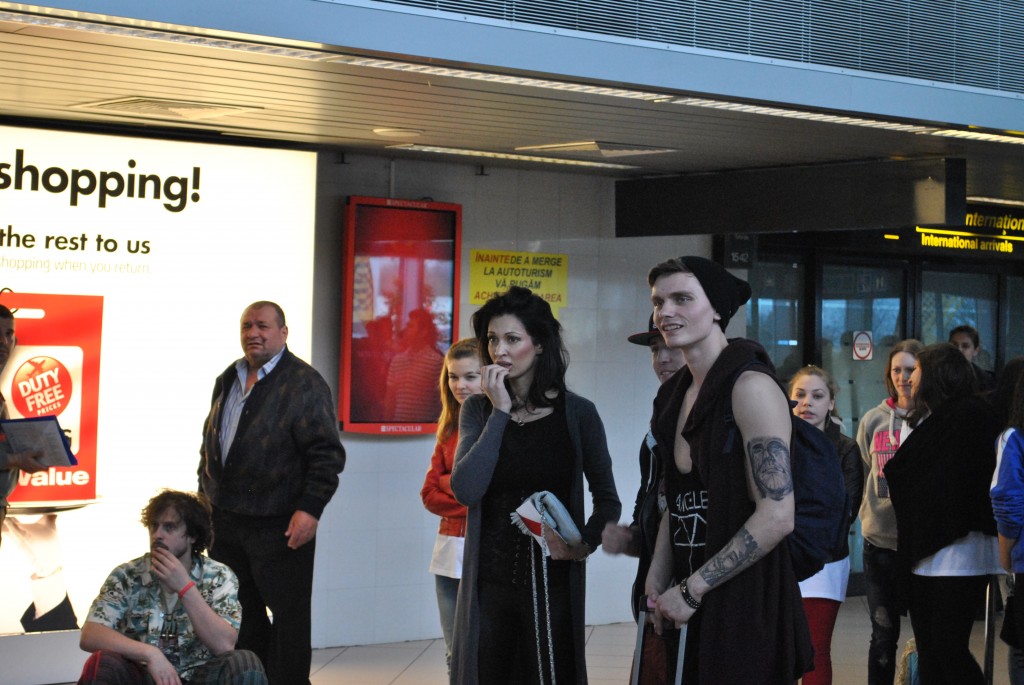 The Minnie doll returned to Nicoleta's arms, under the eyes of hundreds of passengers, pilots and on-board companions. Airport activity has returned to normal, and Disneyland Paris anniversary continues.

The moment was beautiful, but the typical Romanian ending, without much applause. Many Romanians still do not know how to enjoy such events.

TAROM has released the spring issue of Insight magazine