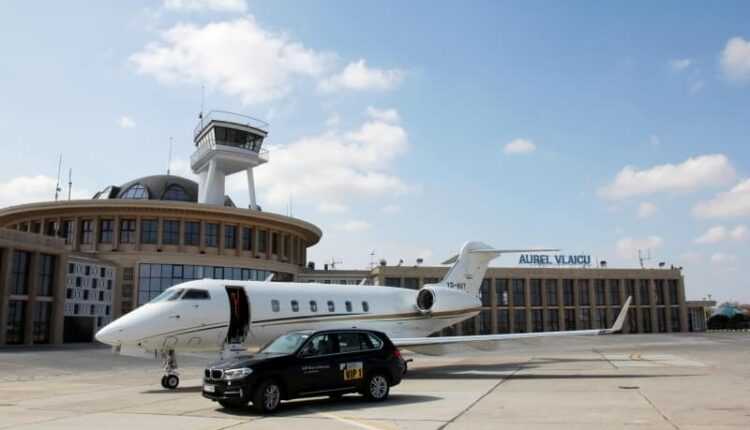 Baneasa Airport will be reopened to passenger air traffic

By Sorin Rusi Last updated NOT ANYONE. , NEVER
1 1.040
Share FacebookTwitterPinterestLinkedinWhatsApp
Delayed plane? Flight canceled? Claim compensation now for delayed or canceled flight. You can be entitled to up to € 600.

Today there was a conference / debate on the development projects of Romania, which will entitled “The big investments of Romania, from promise to reality".

The two airports of the capital, managed by the National Company Bucharest Airports, were the subject of several presentations. Their development is a priority for the current government.

Baneasa Airport will be reopened

The General Manager, Alexandru-George Ivan, spoke about the development plans of the National Airports Company Bucharest. The first project presented was the one for Aurel Vlaicu - Băneasa International Airport.

After 8 years it will finally be put back on the commercial aviation map. The deadline for the modernization work is six months. In the spring of next year - 2020 - the first airline flights - line or charters - could be operated on Baneasa.

The news is wonderful when the Henri Coandă - Otopeni / Bucharest International Airport is getting busier. Let's hope it's not just promises. As financial resources, will be used budgetary sources, European funds non-reimbursable and reimbursable, as well as from private sources.