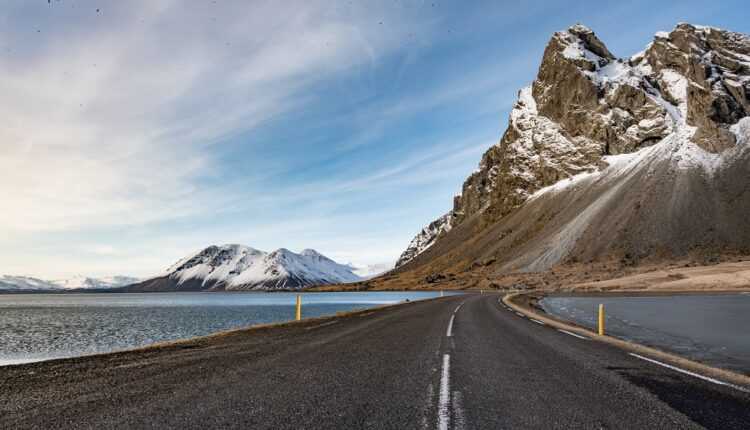 All travel restrictions in Iceland will be lifted from 1 June

The mandatory quarantine for travelers from high-risk areas will no longer apply from 1 June for those wishing to travel to Iceland. Non-essential travel will also be allowed from now on. Quarantine, isolation and testing restrictions will remain in effect until June 15.

In a press release issued by the Icelandic government on May 21, the Minister of Health of Iceland, Svandís Svavarsdóttir, approved the decision, which came as a result of the large number of those who decided to get vaccinated. So far, more than 60% of the country's population has received the first dose of vaccine. The chief epidemiologist approved the decision and also advised the government to continue testing travelers at the borders so that protection measures could be lifted in June, as planned.

All travel restrictions in Iceland will be lifted from 1 June.

The amendment to the regulation will take place on 1 June, which is why mandatory quarantine for high-risk travelers will no longer be applicable. The number of European countries on the list of high-risk regions has fallen considerably in recent times. Restrictions approved by the Minister of Justice to ban non-essential travel in high-risk areas will cease to apply from 1 June.

Iceland intends to make rapid tests more and more used instead of PCR tests for those leaving the country, whether travelers are Icelanders or foreign tourists coming from the region. Work on this agreement is underway by the Ministry of Health, and the agreement will be presented in a few days.

As the number of vaccinations increases rapidly, Iceland is to be phased out traffic light system which he is currently using.

Based on data provided by the European Center for Disease Prevention and Control (ECDC), Iceland has had a low COVID-19 infection rate. The country has been included in the ECDC's "list of green countries", which means that Icelanders should be allowed to travel to other countries without having to test or isolate themselves.

According to the Icelandic health department, anyone traveling to Iceland from a high-risk area and staying there for more than 24 hours in the last 14 days must pre-register. However, Icelanders are advised not to travel to high-risk areas. Since the onset of the coronavirus outbreak, Iceland has recorded only 6.555 cases of COVID-19 infection and 29 deaths.