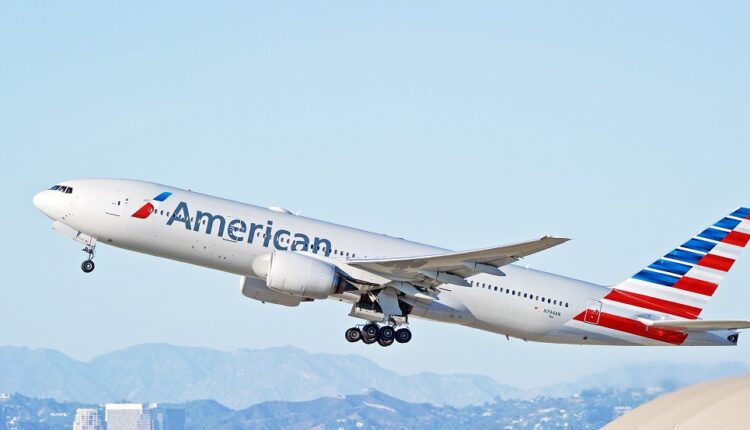 American Airlines announces the resumption of flights on 10 routes between the USA and Europe, from the summer season 2021

Starting with the summer season 2021, more precisely from March 27-28, American Airlines will resume flights on several routes between the United States and Europe. According to the operational program announced by the American airline, it will reactivate 10 routes that will connect the US hubs with the main cities in Europe.

"We will be ready to greet our customers when they are ready to fly," said Tom Lattig, head of sales for the EMEA region at American Airlines.

American biosafety protocols include mandatory use of a mask and special cleaning and disinfection measures. In addition to anti-COVID-19 measures and protocols, American Airlines uses "health passport" VeriFLY. American Airlines became the first airline to use VeriFLY since November for several selected routes. We are talking here about flights from Jamaica, Chile, Colombia, El Salvador, Honduras and Guatemala to Miami. Thus, thousands of passengers traveled using the application, many providing positive feedback to the airline on how easy it is to use.

"Passengers can use the free VeriFLY app when traveling with American Airlines from all international destinations to the United States and on all direct or connecting flights from the US to the UK. Oneworld alliance partner British Airways is also testing VeriFLY from London to US destinations. ” said Tom Lattig.

The new American Airlines routes between the USA and Europe

Passengers are responsible for verifying and complying with travel conditions between the US and Europe.

Frequent flights from Romania to Greece in the summer season 2021