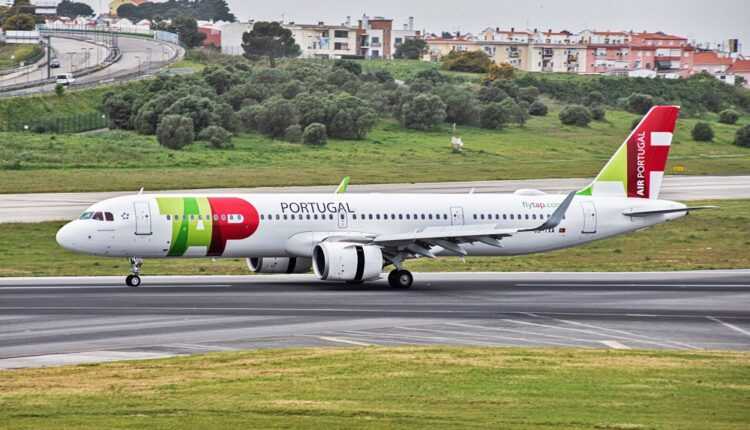 An Airbus A321LR belonging to TAP Air Portugal operated the longest flight of an A321LR aircraft.

An Airbus A321LR aircraft, registered with CS-TXA, took off from Maputo (Mozambique), at 08:59 local time and landed in Praia, at 19:06 local time, 10 hours and 8 minutes after takeoff. The flight was originally scheduled to land in Luanda, but continued on and landed in Praia.

The Airbus A321LR aircraft traveled a distance of 4.500 miles.

After this flight, the TAP spokesman said: "The TP9302 flight on March 29, operated by an Airbus A321LR CS-TXA aircraft, lasted 10:08 hours, becoming the longest flight ever recorded by one of the aircraft in the Airbus A321LR fleet. The flight took off from Maputo, Mozambique, at 08:59 and landed in Cidade da Praia, Cape Verde, at 19:06. This was a positioning flight, and the aircraft covered a distance of approximately 7200 km (4500 miles). "

Americans completely vaccinated for COVID-19 can travel, says the CDC