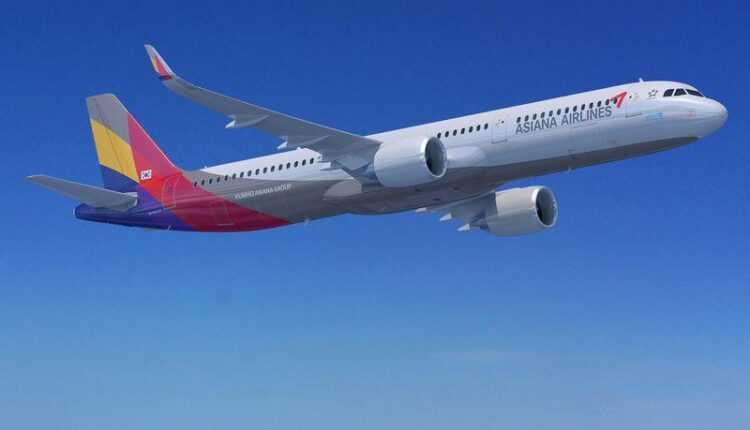 By Sorin Rusi On NEXT Feb , NEVER
0 205
Share FacebookTwitterPinterestLinkedinWhatsApp

Asiana Airlines signed a letter of intent for 25 aircraft Airbus A321neo, as part of the fleet modernization program. The aircraft will be configured with 2 classes, offering a total of 180 seats. They would be used on regional and domestic flights in South Korea.

In addition to the announced commitment for 25 by A321neo units, Asiana Airlines also receives 4 A380 and 30 Airbus A350 XWB aircraft for long-haul flights. Air Busan has a fleet of 9 Airbus A320 family aircraft for regional and domestic flights.

Airbus A321 is the largest member of the A320 aircraft family. The A321neo model will offer the lowest operating costs in the single-aisle category. To date, Airbus has received orders for 11500 from A320 family aircraft and has delivered over 6400 units to 400 from customers around the world.