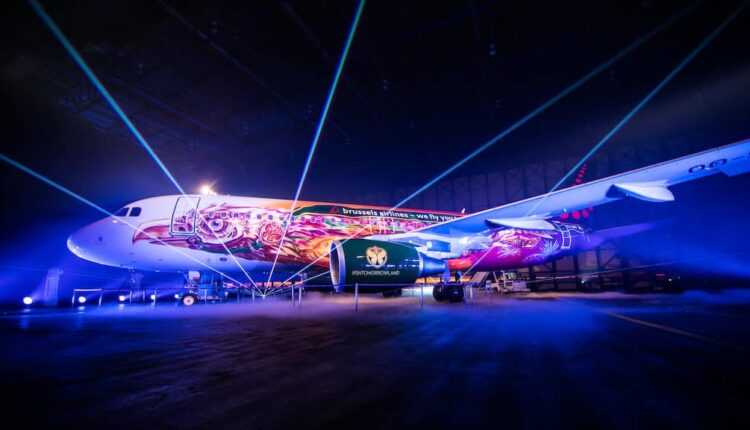 Brussels Airlines has customized an Airbus A320 for the Tomorrowland festival!

On 23 February 2017, Brussels Airlines unveiled the new custom aircraft for Tomorrowland. Named Amare, the aircraft will fly for 5 years in the new livery.

AMARE is not just a plane. It symbolizes the main Tomorrowland values: love, friendship and unity. Tomorrowland is one of the largest electronic music festivals in the world, gathering over 100 000 from people from over 200 countries.

The collaboration between Brussels Airlines and Tomorrowland debuted on 2012. The moment was marked by the presentation of an Airbus A330 aircraft in the festival colors. It flew thousands of hours and transported tens of thousands of passengers to / from Belgium.

Every year, Brussels Airlines prepares new surprises for those who want to reach Tomorrowland. In 2016, Brussels Airlines transported approximately 10 000 people on the 108 flights dedicated to the electronic music festival, on the 68 airports. On 3 flights, a DJ from the list of those present at Tomorrowland mixed live at 30.000 of altitude. 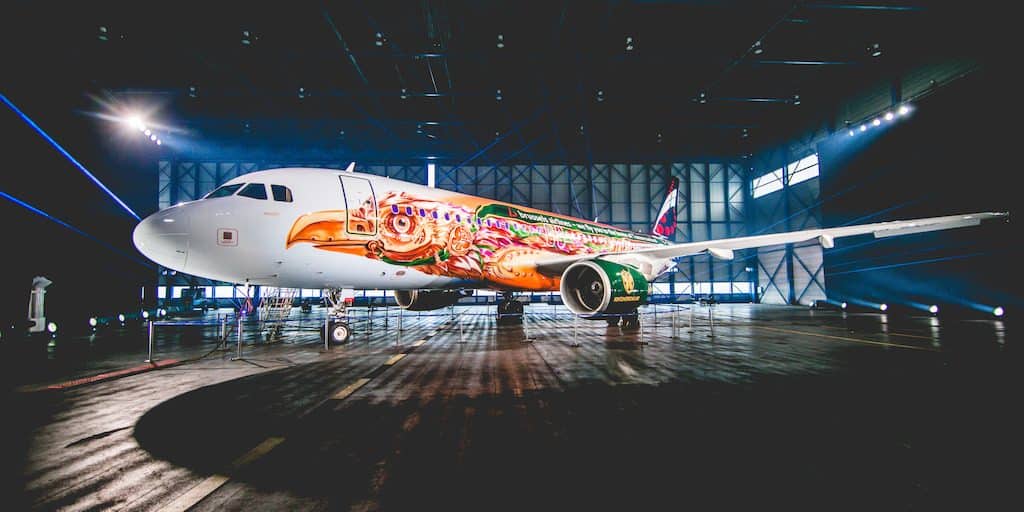 For 2017 we still do not have information about the surprises prepared by Brussels Airlines on its aircraft. But in the pictures we have an Airbus A320 "AMARE" ready for flight.

9 Monday was the creation of the concept "AMARE". After an intensive period of sketches, 3D drawings and design preparation, production followed. For 2 weeks, 8 artists worked together with the Brussels Airlines and Tomorrowland teams to customize the Airbus A320 (OO-SNF) aircraft. The concept "AMARE" is also found indoors, offering a Tomorrowland experience at altitude.

"AMARE" operated the first flight on February 24, 2017, on the route Brussels - Vienna. By 2022, the aircraft will fly to approximately 50 destinations in Europe and the Middle East. It is 10.8 years old and is configured in a single class with 180 seats.

A Boeing 777-300ER PIA carried more passengers than its capacity

The pilots activated the reversals before landing at London Stansted