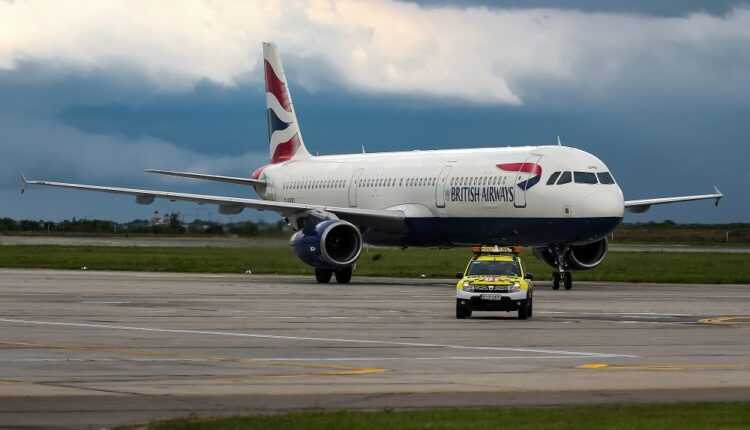 British Airways resumes flights on the route London Heathrow - Bucharest Otopeni, from May 18

Due to the COVID-19 pandemic and the restrictions imposed by the authorities, British Airways had a break from operating the London Heathrow - Bucharest Otopeni route. But from May 18, the IAG member airline - British Airways - will resume flights between Bucharest and London.

According to the reservation system, British Airways will operate three flights a week, on Tuesdays, Thursdays, Saturdays, according to the schedule below.

Rates start from 32 EURO / segment (Economy Basic), price in which you have included only hand luggage. The place will be allocated automatically. TAROM and Blue Air also fly on the route Bucharest Otopeni - London Heathrow.

Bulgaria lifts restrictions for tourists vaccinated / tested negative or cured by COVID-19, from May 1, 2021